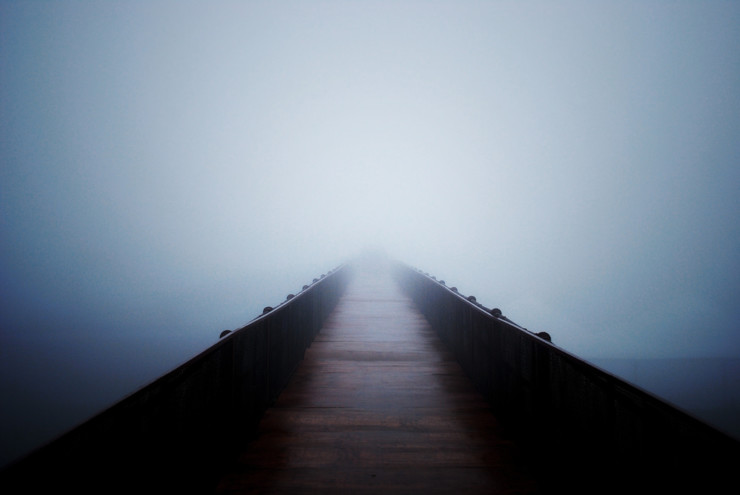 Frank Stanford was born in Mississippi in 1948, and adopted the day he was born. Four years later, his mother married A.F. Stanford, a much older contractor in Memphis. Until his death eight years later, Stanford raised the young boy as his own. When he was 21, Frank discovered that his mother had adopted him—he had always believed, or been led to believe, that she was his birth mother.

We can smile at William Wordsworth’s line “The Child is father of the Man, ” but poet Frank Stanford embodied it in both his life and his poetry.

I discovered Stanford while reading poet Leon Stokesbury’s most recent collection You are Here. Stokesbury teaches in the creative writing program at Georgia State University, and received his M.A. and MFA degrees from the University of Arkansas, and there is his connection to Stanford. Stanford and his mother moved to Arkansas after his stepfather’s death, and in 1966 he entered the University of Arkansas. He was enrolled in the university’s graduate poetry workshop at the same time Stokesbury was in the MFA program.

“Almost from the beginning there was a unique voice in the poems Stanford submitted to the workshop, ” Stokesbury writes in the introduction to The Light the Dead See: Selected Poems of Frank Stanford edited by Stokesbury and published in 1991. Between Stanford’s death in 1978 and a comprehensive collection of his poetry published in 2015, the Stokesbury-edited work was the only extended publication of Stanford’s poems.

The poems of The Light the Dead See are, simply put, rather astonishing. They tell stories. They are filled with striking imagery. I find many of them so memorable as to be haunting. As I read the poems I kept thinking of Flannery O’Connor and her Southern vision of the odd, the misfits, and the strange. Stanford’s images and stories demand attention and engagement.

His subject was mostly childhood, and particularly the childhood spent growing up in a Southern community at a time when the South was on the brink of tumultuous change. He writes of childhood memories viewed through an adult lens, memories recalled with a grasp that is fond and loving but also understanding and at times shocking. Much of his poetry is about growing up in the 1950s South. She was thin
And she made me think

Stanford ‘s personal life was rather tumultuous, Stokesbury notes. He married young, divorced, married a second time to painter Ginny Crouch. He was publishing poems and collections all through his 20s, and even joined with poet C.D. Wright (who died earlier this year) in launching a firm, Lost Roads Publishing, devoted to poetry. His biography reads like a man burning the candle at both ends, and, alas, that is apparently what happened.

He died just short of his 30th birthday. Stanford killed himself with three gunshot wounds to the chest. Stokesbury speculates that the reason was something of a poetical inspiration crisis—doubts that he had anything left in him to write about.

This poem is perhaps his best known, obviously for how it can be read as a foreshadowing of his death. The Light the Dead See

There are many people who come back
After the doctor has smoothed the sheet
Around their body
And left the room to make his call.

They die but they live.

They are called the dead who lived through their deaths,
And among my people
They are considered wise and honest.

They float out of their bodies
And light on the ceiling like a moth,
Watching the efforts of everyone around them.

The voices and the images of the living
Fade away.

A roar sucks them under
The wheels of a darkness without pain.
Off in the distance
There is someone
Like a signalman swinging a lantern.

The light grows, a white flower.
It becomes very intense, like music.

They see the faces of those they loved,
The truly dead who speak kindly.

They see their father sitting in a field.
The harvest is over and his cane chair is mended.
There is a towel around his neck,
The odor of bay rum.
Then they see their mother
Standing behind him with a pair of shears.
The wind is blowing.
She is cutting his hair.

The dead have told these stories
To the living.

Largely forgotten except for Stokesbury’s book, Stanford is enjoying something of a revival. Last year, The Collected Poems of Frank Stanford was published, edited by Michael Wiegers. It includes both published and unpublished poems.

The Light the Dead See is a fine introduction to the larger and more recent collection. It’s no longer in print but can be found through Amazon’s sellers of used books (I bought a copy in almost brand-new condition for $3.99 and shipping).

Oxford American: The Last Panther of the Ozarks.

A dramatic reading of “The Light the Dead Can See:”

Photo by Eduadro Mineo, Creative Commons, via Flickr. Post by Glynn Young, author of the novels Dancing Priest and A Light Shining, and Poetry at Work.