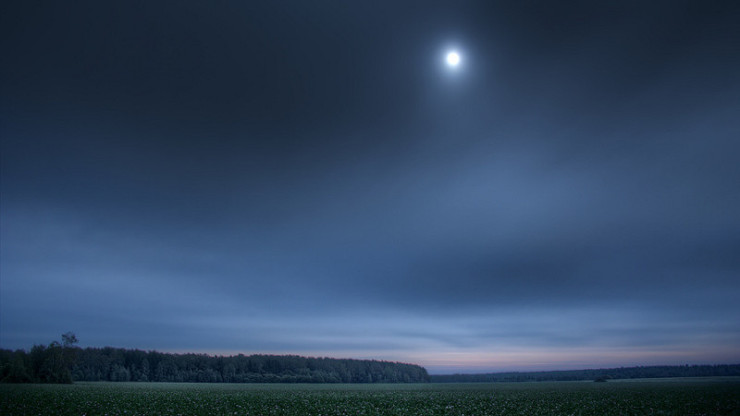 It’s unusual to find myself laughing out loud while reading a book of poetry, but that’s what I did with You Are Here: Poems New & Old by Leon Stokesbury.

Stokesbury doesn’t write comic poetry, but he manifests a sense of mischief and a willingness to poke fun at even some of the most serious of poems and poets, like Alfred, Lord Tennyson.

In eight short lines, Stokesbury takes on two of Tennyson’s famous poems—“Morte d’Arthur” and “In Memoriam, ” playing off the first name of Arthur Henry Hallam, the subject of “In Memoriam.”

To be fair, this is one of only five “higgledy-piggledy” poems originally published with more familiar poetry in Stokesbury’s 1996 collection Autumn Rhythm: New and Selected Poems and included in You Are Here. (The other four express similar sentiments about Ralph Waldo Emerson, T.S. Eliot, his daughter Erin Elizabeth, and Sergei Eisenstein.) But the mischief, and the humor, show up in several other poems, if just a bit more restrained.

You Are Here includes 26 new poems and 44 selected poems from three previously published collections. They are arranged in reverse chronological order, leading with the new poems and finishing with the oldest ones. The arrangement reminded me of William Wordsworth’s line, “The child is father of the man” from his poem “My Heart Leaps Up When I Behold, ” but I don’t know if that was Stokesbury’s intention or not.

Stokesbury is something of an original. His subjects range from poets and famous names to his father’s accident, his mother’s death, growing up near the small southeastern Texas town of Silsbee, and even that historical marker of the Baby Boom generation, the assassination of President Kennedy.

This is one of the new poems I find particularly moving. 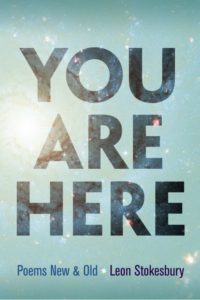 There have been times when the blood within
has ached with the thunder of horses,
has been like the din of a thousand horses’ hooves—

and still I can hear them pounding,
even now, when my mind is calm, the hooves of horses,
still filling my ears with their sound—

and the long rippling flanks are like pistons,
the rhythm of speed and sweat—
always the hunger of horses,

always the clamor and roar,
of my death I want only horses—
in my memory, nothing before.

I should point out that one of the new poems is a “higgledy-piggledy” poem aimed at Emily Dickinson. His poetry collections include Often in Different Landscapes (1976); The Royal Nonesuch (1984); The Drifting Away (1986); and Autumn Rhythm: New and Selected Poems (1996). He also served as editor of The Light the Dead See: The Selected Poems of Frank Stanford (1991) and of two poetry anthologies, one on Southern poetry and one on the poetry of World War II.

You Are Here is a funny, moving, thoughtful, and delightful collection.

Stokesbury’s interview at How a Poem Happens