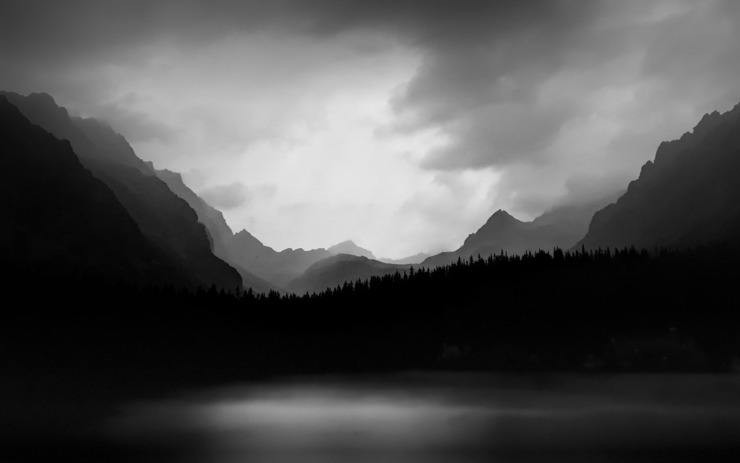 British poet James Sale has a mission. A lifelong poet, he is now turning himself to what is perhaps the most ambitious project of his career. He’s writing an epic poem of heaven and hell that “stands four-square against the meaninglessness of post-modernism.”

Sale began writing The English Cantos in 2017. The first volume, HellWard, was published in 2019, and he is working on the next volume. If “HellWard” sounds something like “The Inferno,” it should. Dante’s The Divine Comedy is the model. In fact, Dante (like Virgil) serves as the guide to the poet embarking on the journey of Hellward. Sales considers Dante’s epic as one of the greatest ever written because of “the profound belief system behind the overt belief system.” The overt belief system is Roman Catholic; the belief system behind it is something broader. It’s no surprise than poet John Milton is an inspiration here.

The title “HellWard” also borrows from Sale’s experience with a malignant sarcoma in 2011, which required three months in the hospital. He commends his medical care, but he notes that any prolonged hospital experience, no matter how good the care, is a kind of prison where you suffer, accompanied by people around you suffering, some more intensely than you. Over that three months, he spent time in five wards, each different, suggesting a loose similarity to Dante’s nine circles.

Instead of nine circles, Sale has 12, each depicted with its own canto. The story begins, appropriately enough, in the hospital, and then progresses through meetings with relatives, friends, pupils, and supervisors, before descending to the lower and worse regions of mass murderers, Brexit, and poetasters, with philosophers occupying the lowest (and worst) of all. Each canto is introduced by a short prose summary entitled “The Argument,” because Sale wants you to know exactly what lies ahead.

This is how the first canto, “Hospital,” begins. It had to be — that long descent began:
About me images, one century
That started, stuttered, showed how poor is man

In all things except his savagery.
My grandfather’s face, first in that stale line,
Who missed the trenches through admin’s mystery;

Was sent instead to fight in Palestine,
While friends he’d known all died in No-Man’s-Land.
How lucky, then, for him; for me a sign:

Despite the misery, unintended, unplanned
That characterized the fools who sought to build
A better world – progress – to make a stand,

As it were; as if politics could field
A force sufficient to overcome gods
Whose power, agencies were not like to yield

To mortal die, its throes and sadder odds.
Or, as if science, too, could weight outcomes —
Build Babels better far than Nimrod did. HellWard is not simply a refashioning of Dante. It is a journey through the sometimes barren and often debris-strewn landscape of contemporary life and culture. And it is a dangerous journey; several times, the guide Dante has to pluck the poet from imminent destruction. Most significantly, it is a journey showing that life has meaning, and people have choices, choices that can deceive as to their effect and outcome.

Sales has been writing poetry for more than 50 years. One might say he’s also been living and breathing poetry for at least that long. In addition to his own writing and readings, he’s been a poetry publisher, a promoter of poets and poetry events, a judge in poetry competitions, a guest poet, a guest writer on poetry, and winner of numerous poetry competitions himself. His poems have been published in magazines and journals in both the U.K. and the U.S.

Few contemporary poets would even consider attempting to write an epic on this scale. What Sale has done and is doing with The English Cantos is nothing short of remarkable.

A selection from The English Cantos, by James Sale, read by Joseph Sale

Photo by Gael Varoquaux,, Creative Commons, via Flickr. Post by Glynn Young, author of the novels Dancing Priest, A Light Shining, Dancing King, and the newly published Dancing Prophet, and Poetry at Work.