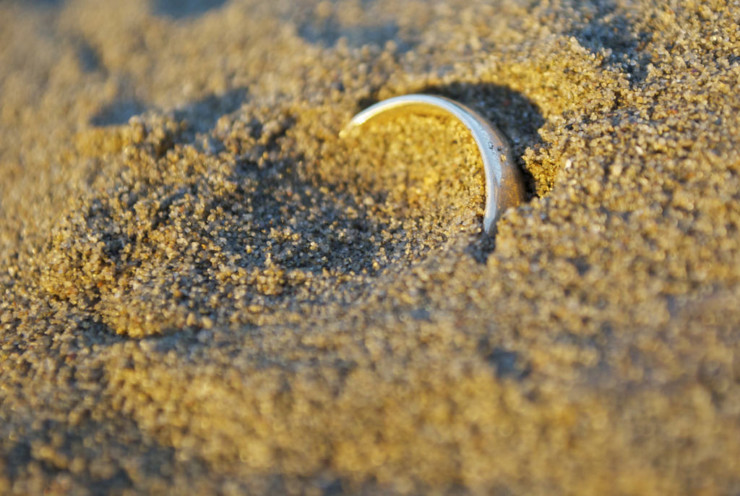 Forward Prize winner Vahni Capildeo has given me a new way of thinking about poetry.

The Forward Prizes in Poetry are given annually by the Forward Arts Foundation in the United Kingdom. They were established in 1992 by philanthropist William Sieghart to “celebrate excellence in poetry and increase its audience.” The prizes are awarded annually to published poets with works in print in the last year, and are given in three categories—best collection, best first collection, and best published poem.

Vahni Capildeo, whose Measures of Expatriation is winner of the prize for best collection, was born in 1973 in Port of Spain, Trinidad and Tobago. She moved to London in 1991. It’s perhaps not surprising that much of her poetry, especially in this collection, deals with the displacement of expatriation. In a sense, she and her family were double expatriates —of Hindu ancestry in the Caribbean culture of Trinidad, and then Trinidadian expats in London.

This work honored with the Forward Prize is many things simultaneously: moving and jarring, emotional and razor-sharp rational, reflections on the past and calculated looks at the present. The forms Capildeo uses in Measures of Expatriation underscore both the range of what she’s describing as well as the sense of dislocation she’s experienced. It includes prose poems, some so long as to resemble short stories. It includes more traditional free verse forms. And it includes poems and prose poems that read more like meditations than poems.

Here is one of the collection’s works, using the more recognizable poetry form. An egg is divided
into shell and meat.
When I bent to my task
during the victory visit,
light banged its gongs and passed,
with a traveling step, through me.
I was halves:
yolk and pallor,
brittle and sky,
blankness and savour,
scoop and scorn,
loft and huddle,
core and cry;
was another musician
bare and ashamed
in a yellow slave skirt.
I played hard.
Played wrong.
He stopped in his progress,
for this was his talent:
displaying his goodwill;
impersonal, merciful
latin approbation.
A thrown-cloak equivalent
where we were not Latin
and he was imperial.
Our error, his notes. 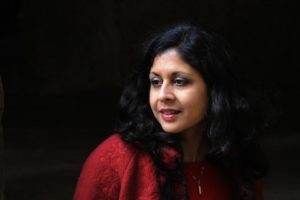 Capildeo is the author of several poetry collections, including No Traveler Returns (2003); Person Animal Figure (2005); Undraining Sea (2009); Dark & Unaccustomed Words (2012); Utter (2013); and Simple Complex Shapes (2015). Measures of Expatriation was published this year. She received a D.Phil. in Old Norse from Christ Church, Oxford. She was named the Judith E. Wilson Poetry Fellow at the University of Cambridge in 2014 and received the Harper-Woods Scholarship from the University of Cambridge in 2015. In addition to university work, she has worked for the Commonwealth Foundation, the Oxford English Dictionary, and as a volunteer for Oxfam and Rape Crisis. She won the Forward Prize for best published poem in 2009.

Measures of Expatriation is one of the more remarkable collections I’ve read in a long time, challenging my notions of what a poetry collection is and can be. It’s well deserving of the Forward Prize.

Photo by Derek Gavey,  Creative Commons, via Flickr. Post by Glynn Young, author of the novels Dancing Priest and A Light Shining, and Poetry at Work.