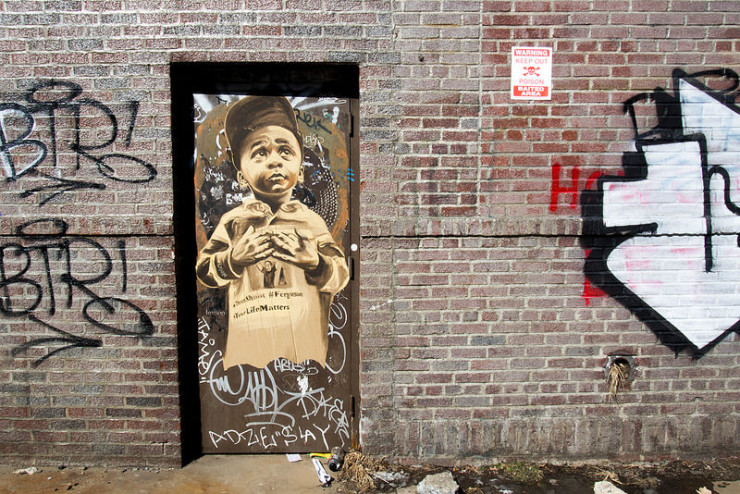 Two collections being published in October and November by poets Stephanie Rogers and Katie Manning are infused with the sense of loss, displacement, and even a kind of grittiness that is unexpected but fits what they write about.

The 37 poems of Plucking the Stinger (Oct. 4) by Stephanie Rogers deal with such subjects as childhood and adult pain, problems with commitment, broken relationships, illness, unexpected death, and despair. Dark subjects—but ones made vividly real by an almost brutal, dispassionate honesty. The images she creates and evokes are riveting, and what she writes becomes the pain we ourselves experience.

Especially memorable is a series of several poems about the death of a brother-in-law. The first poem deals with hearing the news, the second with discovering that the death was a suicide. And then comes the visitation, a house of mourners, and the gradual groping toward understanding, as the final poem in the series describes. Just after he killed himself, I couldn’t write
the word pain. I wrote peonies
and thought ponies, thought of ponies
and his daughters, and I sometimes felt

a breeze like a helicopter
hovering over dirt. When his daughters asked
for Daddy to hold them
toward the sky and spin, I translated

for a moment their laughter unto hell.
I couldn’t write the word pain,
but sometimes I wrote him back
into our story, digging up dirt to sturdy

for his girls a backyard tire swing that hung
from thick knots in rope.

Rogers received a B.A. degree in English and a B.A. degree in Women’s Studies from Ohio State University. She received a master’s in English and Comparative Literature from the University of Cincinnati and a Masters in Fine Arts in Poetry from the University of North Carolina at Greensboro. Her poems have been published in a number of literary journals, including Ploughshares and Cincinnati Review.

Katie Manning’s Tasty Other (November) includes 46 poems that consider the realities of pregnancy and childbirth, miscarriage, life with a newborn, motherhood, and related topics. These are not the poems of the joy of birth but something different, something darker and more realistic than the romance of pregnancy and childbirth. The collection ultimately ends on a positive note—a mother’s protective instinct—but we travel a difficult road to get there.

Manning maintains a tension throughout the collection, an unrelieved pitch of what can only be called pain. And while most of the poems are about the mother’s physical experiences, this one happens unexpectedly and yet continues the theme of a mother’s pain. I’m making photocopies of a psychology book
because my husband is leaving me.

I walk out to the living room and find him
sitting on the couch, calling all of our friends
to tell them he is leaving me.

The TV that we never watch
is tuned to The Golden Girls.

My husband is leaving me.

He won’t look me in the eye.

“I thought you loved me, ” I say,
rubbing my large belly. “I thought
you were excited about the baby.”

Manning received her M.A. in English from the University of Missouri-Kansas City and her Ph.D. in English from the University of Louisiana-Lafayette. She is an associate professor of writing at Point Loma Nazarene University, and lives in San Diego. She has published four chapbooks: A Door with a Voice, The Gospel of the Bleeding Woman, I Awake in My Womb, and Tea with Ezra. She is the founder and editor of Whale Road Review.

Both Plucking the Stinger and Tasty Other are provocative, vivid collections, forcing us to see what we might prefer to turn away from.

Photo by SirisVisual, Creative Commons, via Flickr. Post by Glynn Young, author of the novels Dancing Priest and A Light Shining, and Poetry at Work.