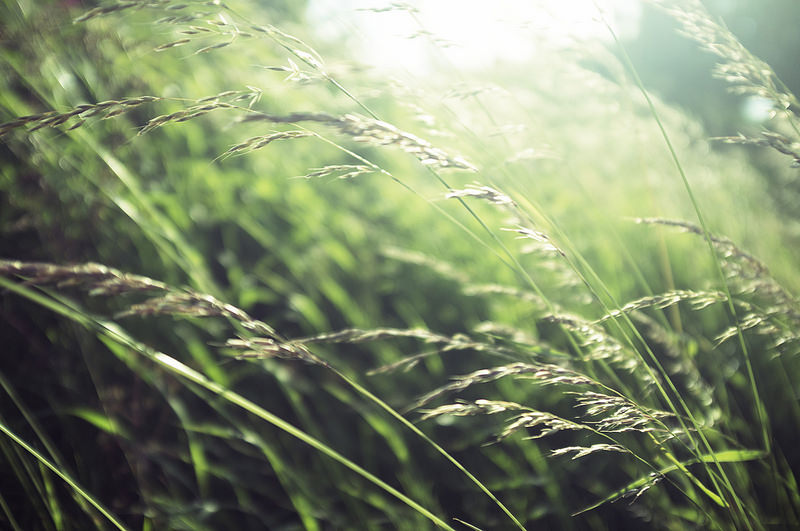 Who was John Holmes?

I was working on two articles, both about lexicographer Samuel Johnson. One was a literary tour of his house in London; the other was how the man known for his great dictionary had a career actually bookended by poetry.

I had ordered the book Dr. Johnson & Mr. Savage by Richard Holmes, a recent publication readily available on Amazon. For some reason, there was trouble fulfilling the order, but I was finally notified that the book had shipped. When it arrived, it wasn’t the book by Richard Holmes; it was a used book entitled Selected Poems of John Holmes. I contacted the shipper; they checked their records and discovered they had sent the wrong book. The right book was sent, and they refused my offer to send the John Holmes book back, telling me to keep it at no charge for my inconvenience.

I had never heard of John Holmes, but I had heard of the man who had written the introduction—the poet and literary critic John Ciardi. The first translation I had read of Dante’s The Divine Comedy was the one by Ciardi. Holmes had been one of Ciardi’s professors at Tufts University, and a revered professor at that. He had a great influence upon a number of poets, including Richard Wilbur, Anne Sexton, and May Sarton. 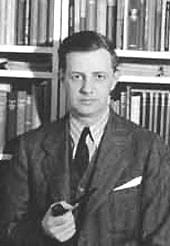 His poems were praised by many better known poets, including Robert Frost (who usually didn’t say much about the work of other poets) and William Carlos Williams. The volume of Selected Poems I received by mistake has been published in 1965 as both a tribute and a memorial to Holmes. And yet Holmes is today largely forgotten. (Finding information online is somewhat difficult, because he shares names with a Scottish poet, the poet John Clellon Holmes, who was a friend of fellow Beat poet Frank O’Hara, and a pornography star.)

He was versatile in his poetry style, writing both formal poetry and free verse, comfortable with rhyme and no rhyme at all. The formal poems with their precise metrical structures seem old-fashioned to a contemporary eye, but that doesn’t mean they’re not good poems.

“John Holmes was not a great poet, ” Ciardi writes in the introduction to Selected Poems. “The insistence on that idea of ‘greatness’ is the cubby failure of English majors, and it can only lead to the sin of reading a poem because one feels one ought to. The right reason is gladness.” And gladness is what Ciardi experiences when he reads poetry by his former teacher.

Holmes’ use of language is a hallmark of his poetry. He loves words, not for themselves but for what they do and how they can be used. He tells stories and offers reflections. He writes about university life and even about lying down in the grass. Mouth down in the timothy,
Belly flat, knees dug
Into the dark earth,
Tastes more birth than death.
World green and wet,
Not with tears, rides up.
All grass pushes up
Under no one, no I.
Here for the lying on is
Green grown wild and always.
Give up to the grass.
It forgives you wholly.
Where your father drowned,
After all the men
Before him, and women,
You not last in that line,
Flung and gone down
To the grassy underlands,
You wash in that green,
That grass in your hands. John Holmes and his family about 1955

Holmes was born and raised in Massachusetts. He attended Tufts University and graduated in 1929. After additional study at Harvard, he taught for a time at Easton College in Pennsylvania, and in 1934 joined Tufts, where he stayed for the rest of his life. He married twice. His first wife, Sarah Frances Ludlow, with whom he had his son John, died in 1947. A year later, he married Doris Kirk, a colleague in the English Department. They had two children, Evan (1950) and Margaret (1954). He died in 1962, aged 58, after a long illness.

Amazon’s shipping mistake turned out to be my good fortune. I discovered a poet I was previously unfamiliar with, and more importantly, I discovered his poems, which I could and did read with gladness.

Photo by 55Laney69, Creative Commons, via Flickr. Post by Glynn Young, author of the novels Dancing Priest and A Light Shining, and Poetry at Work.