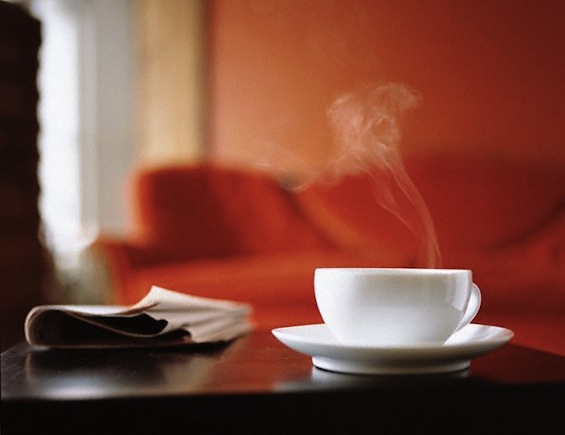 What is The Mischief Café?

It started out as a welcome page here at Tweetspeak. The page is still active, and it’s a great place for newcomers to get familiar with us and for regulars to see what’s currently “on the menu” in terms of our latest projects and themes.

The café is also now a way to bring poetry home—with mischief, toast, and tea. You can run a “mischief café” yourself, or sometimes we will come to your city and share one with you.

You can read more about the general idea of the in-home Mischief Café here.

Where Has The Mischief Café Already Happened?

As with all mischief, it’s unpredictable. Among other appearances, there has been a Mischief Café in the woods, in New Jersey on a rainy Wednesday night, and at a rental car counter. Check out these delightful cafés:

Resources for Your Own Mischief Café

How to Write a Poem: Jealous Poem Stacks (a simple exercise that could easily be used during a café)
The Mischief Café book (includes anthology)