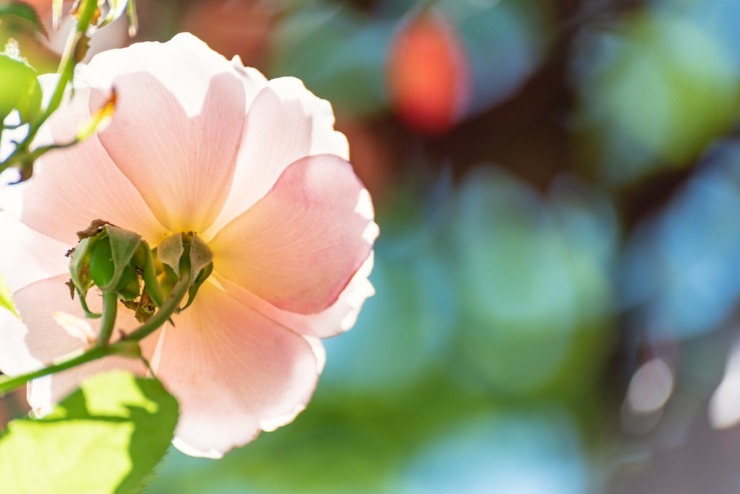 It’s somewhat obvious to say that a poet writes with precision, defined as a carefully chosen word that delivers exactly the meaning the poet intends. But rarely have I read a collection of poems in which the poet’s precision is as constant in poem after poem as Marrow of Summer by Andrea Potos. In this latest collection, Potos has written 52 generally short poems, many of them about relationships — and her precision packs a wallop.

Perhaps it is the brevity of each poem — very few longer than 15 lines — that requires succinct and precise words. One thinks of Emily Dickinson often while reading these poems, and, in fact, two of them cite Dickinson. But Potos also cites Keats as her inspiration. One poem is about the poet (“Conversing with Keats”) welcoming her to the house in which he lived in Camden, London, near Hampstead Heath. If you’ve been there, or even seen photos of the house, her poem becomes a piece of visual reality.

Potos writes about London, about growing up, about art, and, perhaps most of all, about relationships, the ones that have shaped her and have been a profound influence on her life — with her daughter, her husband, her mother, her grandmother, and a friend who’s dying. She visits graves. She experiences the pandemic. She notices the things that trigger memories, like a coffee maker, a robin on the porch, and listening to the playing of a cello. She walks in St. Stephen’s Green in Dublin after the rain. She considers the brushstrokes in a painting by Manet, and how a woman is dressed in a painting by Van Gogh.

And she remembers that day she was working in a store. They told me to leave the register;
I wander over to ribbons,
to replenish all the spools where I could.
At my feet, a box of overstock.
I stood there, struck
by all the hues, announcing
their presence—red like the pith of each rose
in Queen Mary’s garden,
silver with a sheen like etched
lightning in late summer.
And the green—of the green—
the forest I once dream-walked
through and thought I had lost.
And then the ivory, gleaming
like the insides of a shell, or the pearlescent
sky on that morning my daughter

arrived in the world. Potos is the author of nine poetry collections. Her poems have been featured in a considerable number of print and online literary publications, and several of her books have received Outstanding Achievement Awards in Poetry from the Wisconsin Library Association. She’s also received the William Stafford Prize in Poetry from Rosebud Magazine and the James Heart Poetry Prize from the North American Review. She lives in Madison, Wisconsin.

Read the poems of Marrow of Summer in a quiet place. Or read them in a less-than-quiet place, and your soul calms and quietens. Precise words, used sparingly and with intention, can do that.