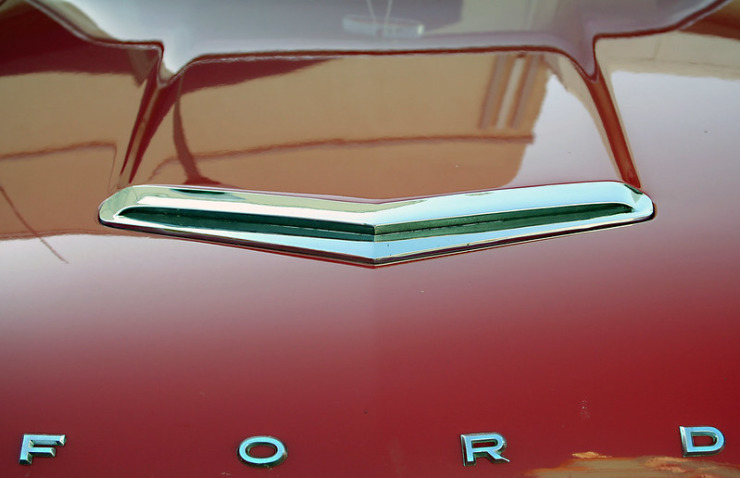 Loren Broaddus on more than baseball

Stories and poems about baseball are often about something else entirely. Baseball, at least in America, is a filter, or a picture frame, for many things other than a sport—our ideas of who Americans are; what we think about our country; and why playing by the rules is so important, because rules reduce the playing field to skill and talent. Baseball is also a way we consider our childhood, those neighborhood sandlot baseball games, those baseball cards we collected or attached with clothespins to our bicycle wheels, the intense discussions that would go on about the World Series.

Joe DiMaggio Moves Like Liquid Light by Loren Broaddus is a collection of poems about baseball, but, like baseball, it’s about a lot more. Baseball is how we look backward at where we come from, how we remember significant events in our lives, how we hoard treasured memories, how we understand history, and how we understand ourselves.

One poem, “Splinter,” describes how brothers Bud and Walt go to a game in 1941 to watch Ted Williams possibly match Joe DiMaggio’s record and hit in 56 straight games that same year. The game is a double-header, and Williams does indeed tie DiMaggio’s record in the first game; then he surpasses it in the second. One of Williams’ many nicknames was the “Splendid Splinter” for what he could do to baseball bats. The poem tells the story of that double-header, and how Walt tells his brother goodbye and ships out to Hawaii the next day, assigned to the U.S.S. Arizona, soon to be splintered itself. A baseball game becomes a reference point for both family loss and national history.

Broaddus tells stories through his poems, stories about childhood and skinny legs running bases, neighborhood games played with as much focus and attention as any professional game, meeting ball players, how the game is played and how it must be played, what happened to those childhood friends who treasured their leather gloves, how a baseball thrown awry breaks a shingle on a roof—and what happens as a result.

You read these poems, and you realize that baseball isn’t only a game. It’s a language, a means of communication. It’s accessible to anyone who loves the sport. As are these poems. Catherine always asked
for bedtime stories
about princesses playing
baseball with Cool Papa Bell,
the only seven-year-old girl
I knew requesting tales
of romance mixed with quicksilver
speed, listening intently
as Cool Papa scores
from second on a bunt,
and beats out two-hop
ground balls to short,
playing on the same
team as this evening’s royal
heroine, even famously
out-running electricity,
and almost, almost keeping
up with the princess,
as Catherine eases
smiling into sleep. A native of Springfield, Missouri, Broaddus has taught history in Springfield public schools for more than 25 years. He received the Daughters of the American Revolution State of Missouri History Teacher Award in 2015 and was a finalist for Springfield Public Schools Teacher of the Year in 2016. His father and grandfather were lifelong St. Louis Cardinals fans, while his mother was a New York Yankees fan. His parents compromised (as did Broaddus himself) and followed the Kansas City Royals. He lives in Springfield.

Read the poems of Joe DiMaggio Moves Like Liquid Light, and think of a warm summer afternoon, with a line of perspiration above your lip as you watch 18 participants continue an American tradition more than a century old. You smell the popcorn and peanuts; you hold an ice cube from your soda cup in your mouth to keep cool. A slight, very slight, breeze stirs, just as you hear the crack of a leather ball meeting a wooden bat. You jump up and cheer, and you know all is well, and all will be well tomorrow.