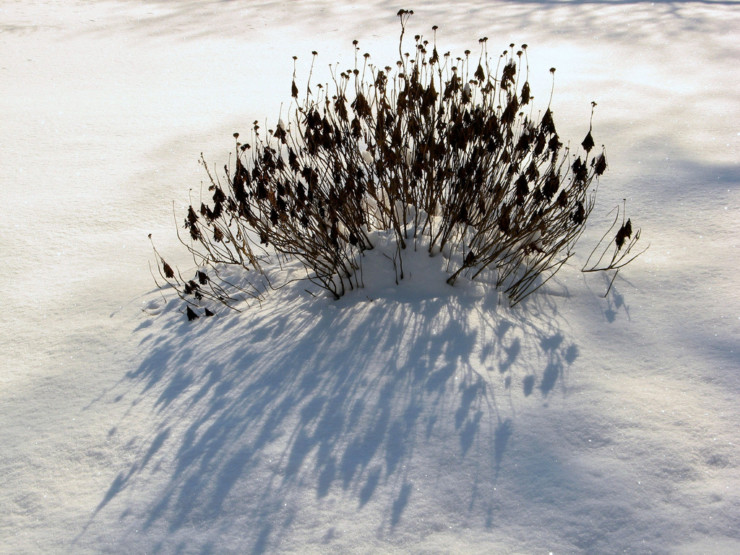 Clive James (born 1939) found himself in something of an embarrassing predicament. He was diagnosed with leukemia in 2010. After various prognoses, the doctors said he wouldn’t live past 2015. He wrote a poem for The New Yorker that predicted his death. He anticipated, and he prepared, as well as anyone might. He wrote a book of poetry about his imminent death, entitled Sentenced to Life.

And then he lived. The disease has affected him, but he continues to live. So he wrote another book of poetry, Injury Time, comprising 48 poems that range from thoughts of death to family, home, and even the French singer Edith Piaf (1915-1963).

The poems of Injury Time fall into the New Formalism poetry style. Among other things, that means they rhyme and have a certain cadence and rhythm. James even capitalizes the first word of each line. Beyond the form, using a New Formalist writing style adds a certain dignity to the poems, a gravitas that is absent from free verse and other forms. The style suggests that this is serious stuff that needs to be taken seriously. Given the poet’s proximity to death, the style fits the subjects and themes well.

James uses a wide range of metaphors to describe what he sees coming. Death is a visitation of the dove, a coming winter, a silence, a blare of trumpets, a head wound, an elephant in the room, a quiet passenger, a catastrophe, a dark rose, a mischief of the gods, and an injury time. One of my favorite poems in the collection uses another of these startling metaphors.

The Gardener in White 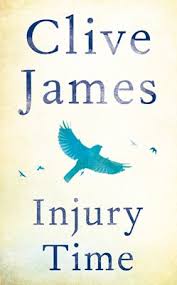 The Reaper sobers you. You will be stirred
By just how serious you tend to get
When he draws near and has his quiet word.
His murmur is the closest you’ve heard yet
To someone heavy calling in a debt.
No gun, no flick-knife: none of that gangster thing.
Just you, him, and the fear that you might die,
As the fluff-ball tern chick under its mother’s wing
Senses the black-back gull in the clear sky,
And shivers from the knowledge in its blood.
The end of life is like a flower’s bud
Formed from the code of its unfolding bloom,
Which carries, in its turn, the burst of light
That lies ahead, the blinding crack of doom
When petals in the rain are shaken dry
By the Whisper of the Gardener in White.

James was long known as a television critic in Britain. He’s also an essayist, a historian, a travel writer, a lyricist, and a novelist. He has published six collections of poetry and translated Dante’s The Divine Comedy. He’s received numerous honors in both Britain and his native Australia. He lives near Cambridge in England.

He writes both short and long poems, he says in the introduction to Injury Time, but he notes that short poems take more time. Time is slipping through his fingers, but he’s living out what time he has left in his poems.

Poets and Poems: Clive James and Sentenced to Life

Photo by Randy OHC, Creative Commons, via Flickr. Post by Glynn Young, author of the novels Dancing Priest, and A Light Shining, and the newly published Dancing King, and Poetry at Work.