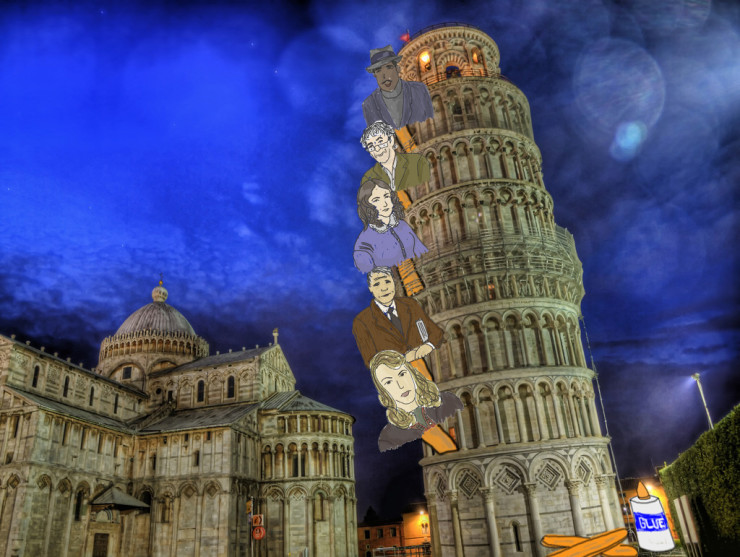 It’s a great day to let Adrienne Rich take a few calls. Bring Rumi with you for some banter at the water cooler. Robert Frost would enjoy leading your staff meeting. And Emily Dickinson would be great at filing. We believe there is poetry in the workplace, and there’s definitely a place for poets at work. We have a great collection of poets for you to color, cut out and glue to a popsicle stick to join you on the job.

But over the past few years as we’ve celebrated Take Your Poet to Work Day, we’ve noticed a trend: many of our favorite poets just don’t want to go to work. Instead, like many of us often dream to do, they find their way to the beach, or to the coffee shop, or to the county fair instead.

So this year, we thought we’d get ahead of our poets and take them to some great destinations from around the world. I’d have never guessed that Emily Dickinson would ever say she was ready for her close-up, but Pablo Neruda and Sara Teasdale talked her into a trip to Hollywood.

Wisława Szymborska and William Wordsworth came up with a plan to make Michelangelo’s Statue of David safe for work. Walt Whitman might not be the best tool for fighting sea serpents, but if you’re Neptune, I guess you can make do. Emily Brontë and a mermaid shared a quiet moment in Copenhagen. Anna Akhmatova,  Maya Angelou, and  Robert Frost waited in line for Seamus Heaney and Walt Whitman to come down so they could have their turn on the Eiffel Tower. 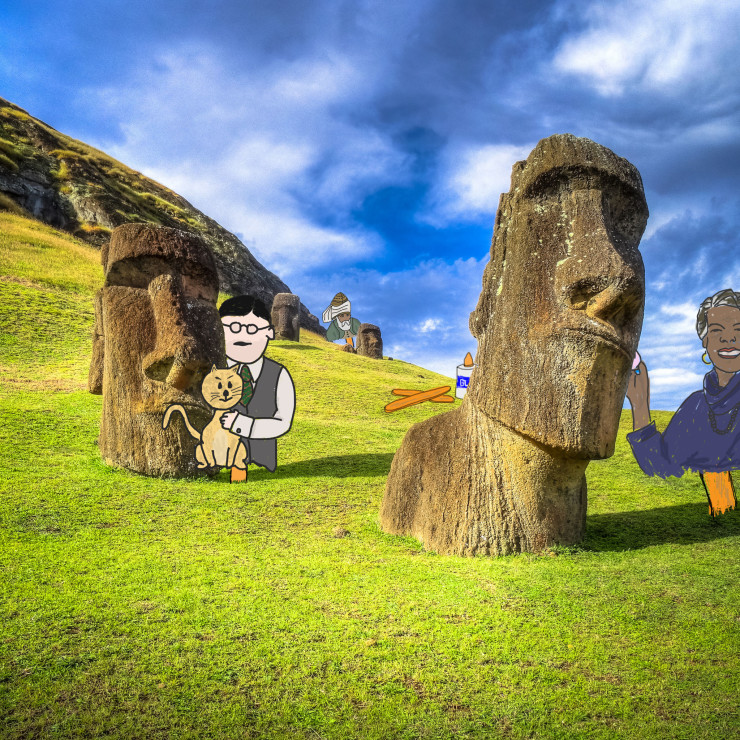 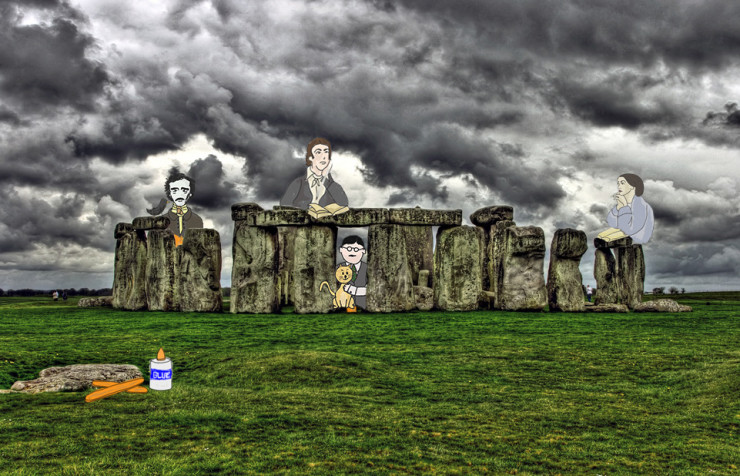 Eliot had so much fun at Easter Island he invited Edgar Allan Poe to Stonehenge. Poe brought along  John Keats and Christina Rossetti, who just wanted to read books all day. Judith Wright invited friends Henry Wadsworth Longfellow and Elizabeth Barrett Browning over for an evening at the Sydney Opera House. 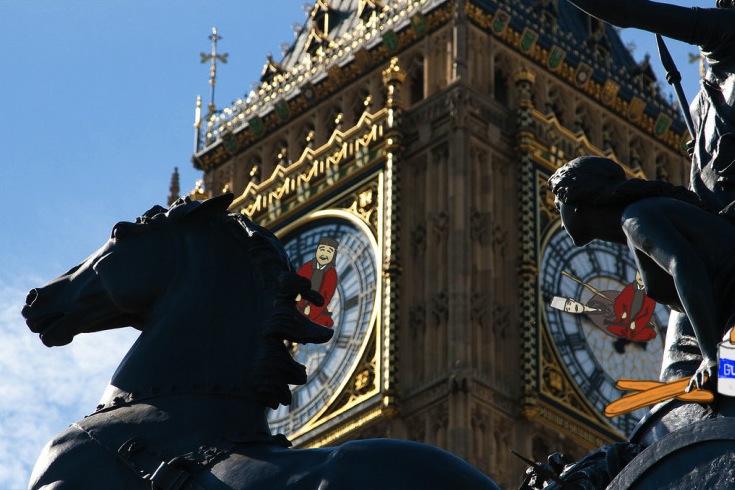 Matsuo Basho and Kobayashi Issa went to London to give Big Ben a hand. 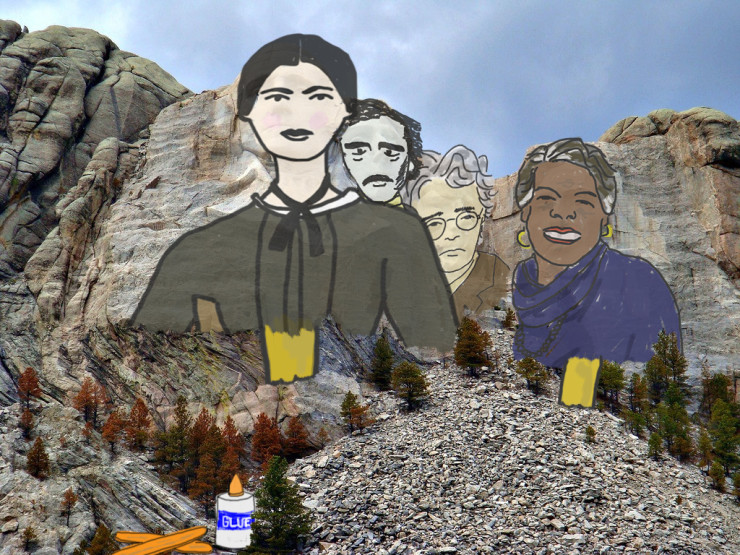 And wouldn’t you know it, Emily Dickinson, Maya Angelou, Edgar Allan Poe and William Butler Yeats came over to my home state and made an appearance at Mount Rushmore.

So where are you and your poet going today? Whether you’re going to work, to the beach, or on vacation, take along your favorite poet. Tweet a photo to us at @tspoetry with the hashtag #poettowork, and we might feature you. 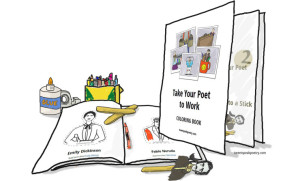 We can’t wait to see where you go!