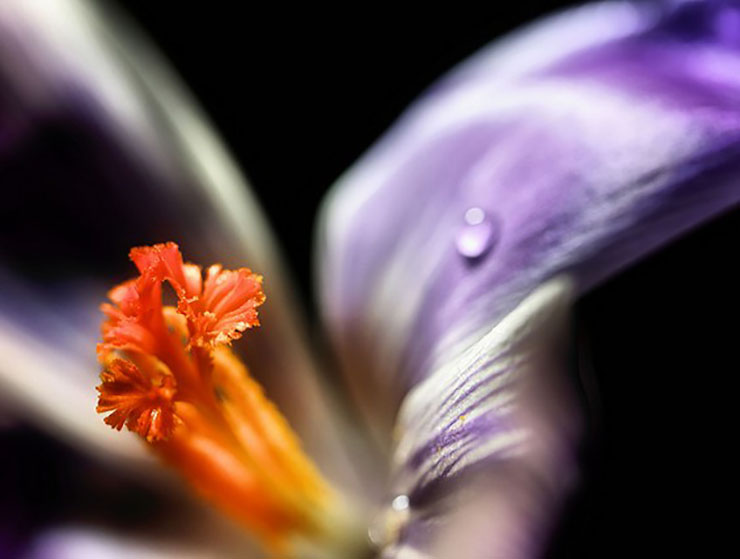 To enter the world of Tania Pryputniewicz’s November Butterfly: Poems is to walk with Queen Nefertiti in ancient Egypt, Queen Guinevere in Camelot, and Joan of Arc as she makes an appearance in the 21st century. It is a collection that focuses on women, many famous but many not, but it also embraces notions of history, time, perception and understanding in intriguing and original ways.

Pryputniewicz uses precise, simple words and phrases in her poems. This has the effect of focusing attention on the stories she’s telling, often across several related poems.

For example, a full third of the collection is comprised of poems based on the legend of King Arthur, although none of them are about Arthur himself. Instead, Pryputniewicz writes about Guinevere, Morgan le Fay (or “Morgayne, ” as she writes the name here), and Mordred, King Arthur’s nephew / illegitimate son. In Arthurian legend (first appearing in the account by Geoffrey of Monmouth of the kings of Britain), Mordred is a scoundrel and traitor, helping to upend Arthur’s kingdom when he forcibly marries Guinevere while Arthur is fighting in France.

In November Butterfly, Pryputniewicz paints a different although not entirely contradictory picture, adding complexity to the simple account told by Geoffrey. (Mordred to his mother Morgayne)

I stand barefoot in the darkening woods,
Your horse bears down. His hooves crescent

the dirt, casting rinds of Earth on my feet
as he circles, one more animal bent

to your will. From muscled halves
of his chest, heat radiates. Your slight

boot and rim of cloak skim my cheek.
I’m no hunter, mother, nor simple quarry, nor witch

like you. Guinevere paces her battlements
at dawn when Arthur’s gone, just a girl

in pale slippers like falcon hoods,
so lethal, so light. Were I to be mortally

wounded, would Avalon’s ferry
halt for me? Unsmiling in your saddle

above, a planetary cold in your eyes,
you begin your fade; outline of oak trunks

reassemble in the air your horse occupied,
the rowan fringe of your lips.

In the poem, Mordred is refusing his mother’s demand that he betray Arthur. But the fact that the title indicates this is a dream, and the subtitle “A Refusal” doesn’t preclude a later acceptance, moves the figure of Mordred into a different place. He knows what she is asking is a terrible wrong, even if it is “only” a dream.

Pryputniewicz is the managing editor at The Fertile Source, an online magazine devoted to topics related to fertility. While November Butterfly is her first published collection, her poetry has been published in numerous literary publications.

She has also done work in what she calls “poetry montages, ” combining a poem with music and photographs to create a rather hybrid type of art form, similar to but different from the three forms she draws from. This is a poetry montage for “Mordred’s Dream: A Refusal:”

Not all of the poems in the collection deal with historical figures. The title poem, for example, takes its name from a butterfly caught on the windshield of a car, still alive, with its ragged wings and staring eye. It’s a haunting poem, one that lingers in the mind long after it’s read.

November Butterfly does what often only poetry can do – take familiar subjects and rework them into a different (and intriguing) understanding. Many of those subjects are historical and the stuff of legends and myth; others are the common and everyday. But Pryputniewicz challenges our understanding.