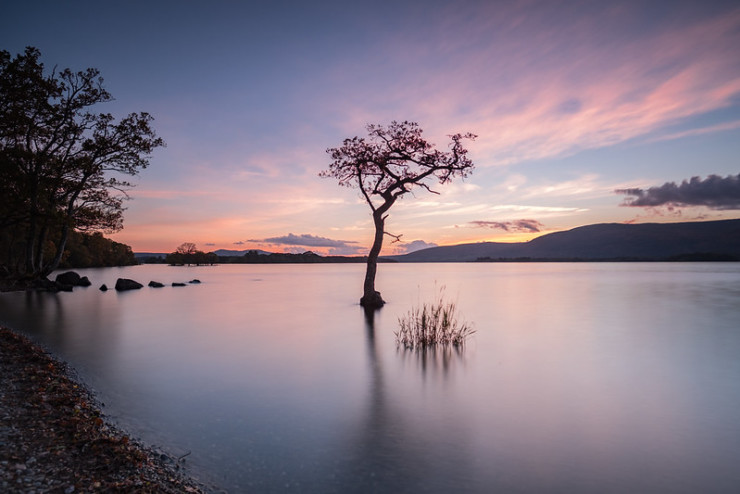 The irony of the writer is that of a private person in a public profession.

Aphorisms, those simple expressions of general truth, have a long and rather distinguished pedigree. Hippocrates, Pythagoras, Hesiod, Erasmus, Pascal, Voltaire, Benjamin Franklin, Oscar Wilde, Gustave Flaubert, George Bernard Shaw, Dorothy Parker, and countless others were known for their pithy, often witty one-liners that expressed a great truth. And aphorisms have long been collected as a group and published, as the proverbs of the Old Testament Bible, the Islamic hadiths, and the Hindu Sutra testify.

Fables endure, but truths are revised.

The fact is, we love our sharp, pointed one-liners. They often encapsulate whole philosophies and beliefs. And aphorisms are also something else as well — an integral part of the world’s wisdom literature, folk wisdom, and what poet Yahia Lababidi calls “the poetry of the streets.”

Aphorism: what is worth quoting from the soul’s dialogue with itself. 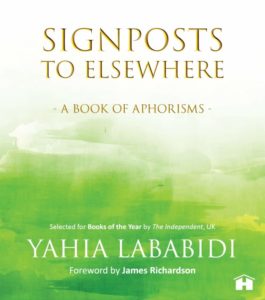 Lababidi should know. He’s a poet, a writer, an essayist, and an aphorist. In 2008, he published a collection of aphorisms, many gleaned from the streets of his native Egypt. He recently revised, updated, and added to them with his recent Signposts to Elsewhere.

Revelation: the application of an old truth.

Featured two to a page, his aphorisms number about 300. He wrote most of them, he says, by the time he was 22. Read them, and you think the author is an old man in his 80s.

Respect for our elders is another form of respect for life.

While aphorisms have always been popular, Lababidi notes they have enjoyed a resurgence in recent years, due in no small part to social media. They’re almost ideally designed for a platform like Twitter, and it’s no coincidence that media like Instagram have driven a renewed interest in poetry. A poet is aware of the sense, the rhythm, and the movement of an aphorism, because poetry is filled with these one-line devices. Poetic prose is as well; in the introduction, Lababidi says that “unlike mere prose, aphorisms can keep their secrets … deepening our silences so that we might overhear ourselves.” That sentence is two aphorisms packed poetically into one. Try saying it out loud, in a quiet voice, and you may overhear yourself.

Yababidi’s poems and writing have been featured in several anthologies and published in such literary journals as Poetry, The Literary Review, The Prague Review, Tikkun, and many others. He’s received a number of prizes and recognitions for his work, including two nominations for a Pushcart Prize.

Even the most imaginative writers are merely scribes to their inspiration. And his poems have been translated into several languages. He has published several previous collections of poetry, including Fever Dreams (2011), Barely There: Short Poems (2013) and Balancing Acts (2016). Also in 2013, he published a collection of essays with the fascinating title of Trial by Ink: From Nietzsche to Belly Dancing. A series of conversations in 2012 with his friend Alex Stern led to their collection as a book, The Artist as Mystic: Conversations with Yahia Lababidi.

Two good reasons to read: to better understand oneself or to forget oneself altogether.

Signposts to Elsewhere is a beautifully rendered work. I’ve read it three times now, and each time it’s as if I’m reading something entirely new. Each time I find something I missed before, even as an aphorism becomes familiar. And each time I think I’m reading rather profound poetry.

Language bestows her favours on those who flatter her.

(All italicized aphorisms are from Signposts to Elsewhere by Yahir Lababidi.)