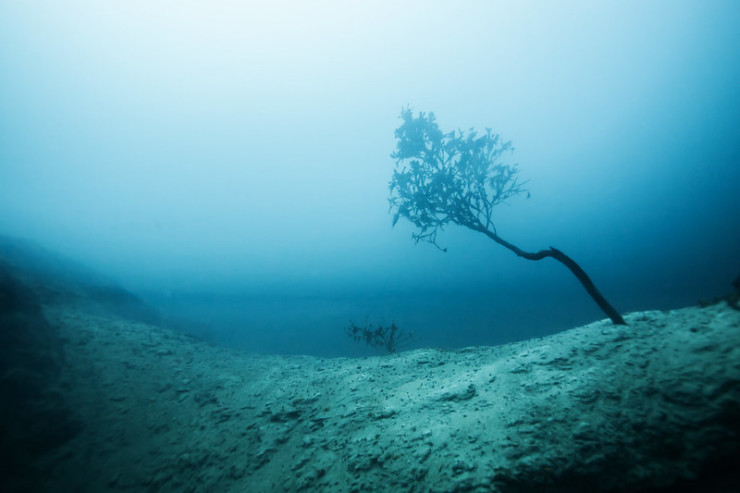 Paradox is the first collection of poetry by a poet who’s adopted the name “Incognito.” The poet’s Instagram account (@tongueslie) explains only that “I do what I’m passionate about.” The posts include one or two of the poems and photos of the book cover or related to the cover.

You finally understand this is deliberate. It’s been done with intention. Without knowing a name, a gender, an age, a place, an educational background, a list of publications, or any other identifying factors, you have to focus on the poems themselves. The poems are grouped in four sections. The first is about identity and the masks we wear. The second section focuses on love and hatred, seeing both emotions as two sides of the same coin. The third is entitled  “lie in the rabbit hole, and the fourth is “renaissance,” or rebirth. This construction suggests a process: first, of removing the masks we adopt; second, understanding emotions and feelings as the same thing; and third, coming into a new place, or embracing a new reality.

We find punctuation, but no capital letters. Anywhere. This seems in keeping with what the poems are about and how they’re written—sometimes as poems and sometimes almost as aphorisms.

This poem, from the first section, is a good example of the poems in the entire collection, including not having a title.

you are not separate from your environment.

everything around you is connected

have a front unless you had a back.

you don’t come into this world,

you grow out from it.

we love each other

for the same reasons we hate each other.

because somewhere in the

maze of someone else’s identity,

we find bits and pieces of ourselves.

Few of the poems have a title. This one, about desire, has one, and it is a play on words, a summary of the poem in one constructed word.

you suffer because you desire.

you hold onto a rose despite its thorns

but a rose will never be alive as it is in the soil.

there are repercussions to desire.

this is something you don’t try to do.

don’t try to let go because then

you’ll be desiring not to desire.

when you really want to stop the pain,

you’ll let go to the rose with 100 thorns

just to see 1000 roses grow around your feet.

The poems have a simplicity about them: no soaring language, no hit-you-upside-the-head metaphors, no startling similes. They have a sparseness about them, the ideas stripped down to the minimal, the simplicity pulling us through the poem and depositing us at the next. And we keep reading.

So, who is Incognito? It’s a question without an answer. Perhaps it’s not meant to be asked, because it’s not the point. Instead, we are to focus on the words and the poems of Paradox. All else is extraneous.