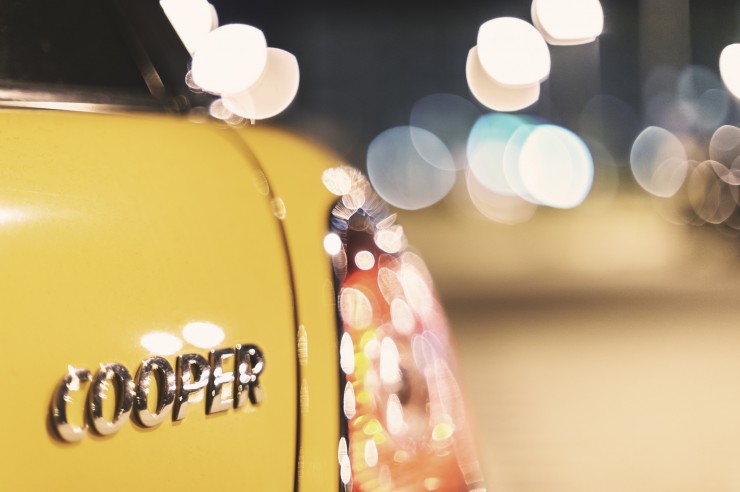 Here at Tweetspeak, we have a rather broad reading list. It makes our lives interesting. And it makes for some unusual poem starters.

This week we’re sharing lines from articles in the November 2, 2015, issue—which we are fondly calling The Whopper Edition—that we think you could write some fun poems with. Give it a go and either use the lines as poem starters, middlers, and enders—or put some lines together to fashion a found poem. Either way, let’s see if we can put a little poetry into the NASDAQ. (Note that if we love your poem, we might feature it in our next Forbes Found Poems edition.)

1. Whopper of a Takeover, by Steve Schaefer

“For much of its history Burger King was something of an afterthought.”

2. Tale of the Tape, by Michael Solomon

“Her psychedelic Porsche, his rockin’ Rolls”

“If you make it to the annuity start date without getting run over by a taxicab, you will get those annuity payments”

“A plan involves psychology as much as mathematics.”

4. Irrational Fears You Can Bank On, by Ken Fisher

“Instead they labor mostly in anonymity and just vacuum up cash from the universe without having to feel sorry about wasting money on good clothes or bodyguards.”

6. A Rising-Income Portfolio, by William Baldwin

“They want to live off yield.”

7. The Unicorn Boom Has Just Begun, by Miguel Helft

“But a bubble implies a systemic problem and an existential danger.”

“If you’re looking for growth, the unicorns minted in the last few years may well be one of the most attractive investments anywhere.”

“Obviously you can’t buy the whole basket of unicorns”

“The Chicken Little crowd likes to point to the new generation of Web giants.”

“The presence of so many unicorns is not necessarily a signal of heightened risk.”

“The two plaid-shirted thirtysomethings from the food-tech startup also discuss taking the purslane, an edible weed”

“IPads attached to each line track its pace and check for missing items.”

“they keep neighbors happy by plying them with free food”

“He ran afoul of his partners at one point by spending days looking for nettles.”

“The company has had to move facilities 24 times in just three years because it couldn’t properly forecast its own growth.”

“That’s the new face of Lincoln”

“the rear seat begins reclining until I am fully prone”

“Every detail is designed to make driving this modern-day land yacht more pleasurable.”

“Some cars may even be able to valet park themselves.”

“the merger of Silicon Valley smarts and Detroit steel”

“Meet the world’s most complicated timepiece.”

“Why would anyone want to wait eight years for a watch to be built?”

Poetry at Work, the Book—by a Fortune 500 Leader