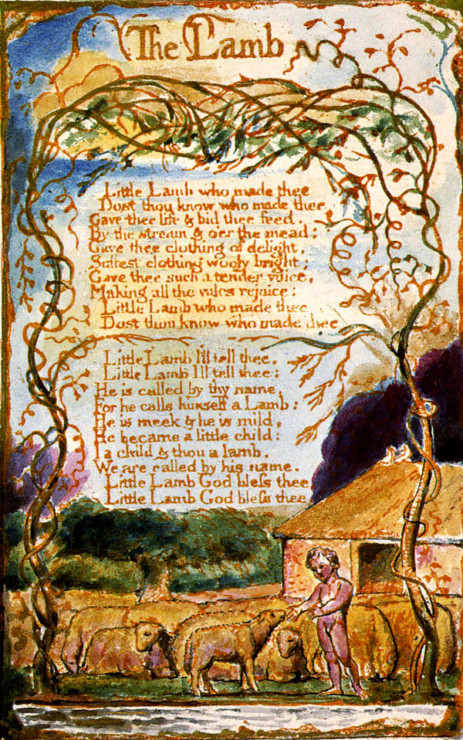 Listen to the Poem Put to Music