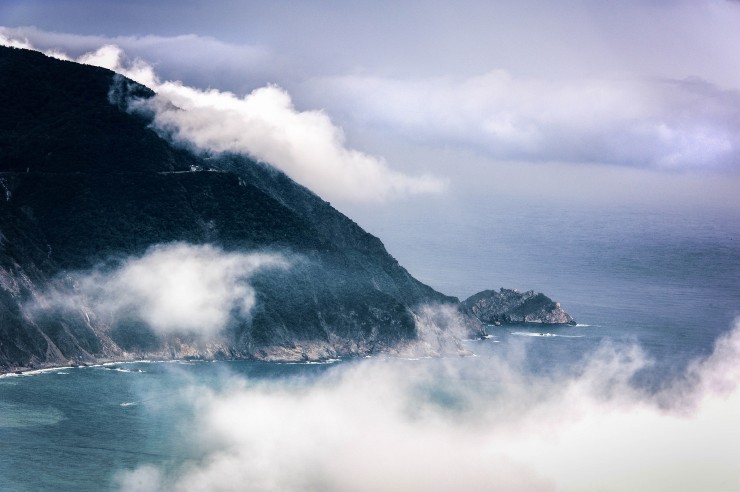 An invocation begins the epic poem and serves as a prologue to the events to come. A prayer or address is made to one of the nine muses of Greco-Roman mythology. The poet asks for the inspiration, skill, knowledge, or the right emotion to finish a poem worthy of his subject matter.

Homer began his epic poems with an Invocation to the Muse. As you see in this invocation from The Odyssey, he asks for inspiration and a blessing for the retelling of the epic:

Speak, Memory –
Of the cunning hero
The wanderer, blown off course time and again
After he plundered Troy’s sacred heights.
Speak
Of all the cities he saw, the minds he grasped,
The suffering deep in his heart at sea
As he struggled to survive and bring his men home
But could not save them, hard as he tried –
The fools – destroyed by their own recklessness
When they ate the oxen of Hyperion the Sun,
And that god snuffed out their day of return
Of these things,
Speak, Immortal One,
And tell the tale once more in our time.

But what is a muse?

In Greek mythology, the nine muses are goddesses of various arts such as music, dance, and poetry. Their own giftedness in the arts were unparalleled and helped both gods and mankind to forget their troubles. They also inspired musicians and writers to strive to reach greater creative and intellectual heights. Greek writer Hesiod claimed in his work Theogony, to have spoken with the muses who blessed him with divine voice. A once simple shepherd became one of the great ancient poets at the pleasure of the gods.

For those of us who need a serious boost to get up and at ’em each morning, an invocation to the muse might just be the ticket. Pick your muse. Maybe it’s the classic Greek muse Calliope, or something a little more modern and standard like coffee. Write a brief poem based on Homer’s invocation above, but centered around the adventures of your day and the attributes of your muse.

Call in the muse!

Thanks to everyone who participated in last week’s poetry prompt. Here’s a poem from Glynn we enjoyed:

We started from a quiet place
a place of dusty streets and market stalls
noise on market days, noise of animals
and children playing

the world beckoned, its soul yearning

we conquered with words and spirit
even our deaths conquered provinces
and kingdoms, hearts

from two on a road we found ourselves
leading hundreds and more, thousands
and more until the empire itself
fit within our hands, the greatest empire
before or since