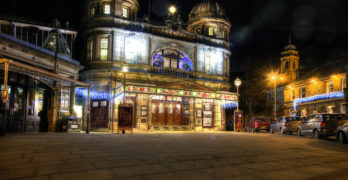 As students and teachers return to the classroom after the pandemic shutdowns, Dana Kinsey offers 3 interactive theatre scenarios to help regain their footing. 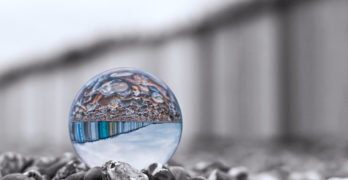 Writing collaborative poems proves a fertle ground for students to learn and grow both collectively and individually. 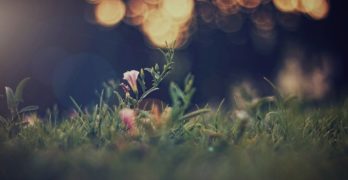 Poetry memorization and recitation can be like a magic cloak, with the power to transform and transport students. Learn great tips for how to start, from theater teacher Dana Kinsey.