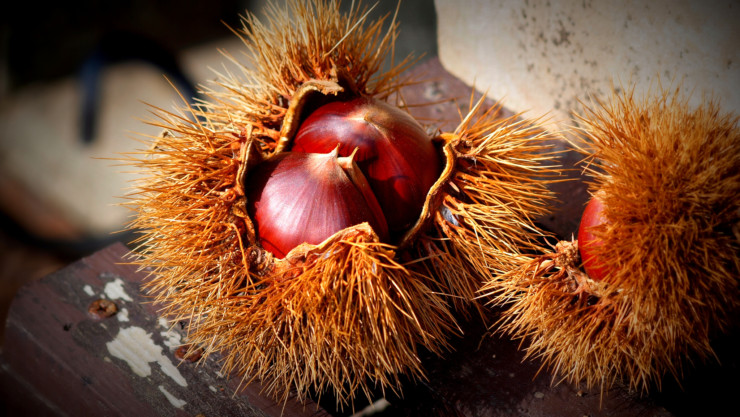 From 1969 to 2012, high school Latin and English teacher Diane Flint taught everything from 7-12th grade English; Latin I, II, III; Myths, Legends, Fables; creative writing and other special classes. She served as chair of the English department and sponsor of Honor Society and Fellowship of Christian Athletes (FCA).

She was also my teacher.

Miss Flint (she’ll always be “Miss Flint” to me) and I recently interacted about her teaching texts and methods, and while I may be biased, I feel her answers reflect her heart as a guide—a mentor—for anyone who wants to help a student love literature. Listen in on our conversation.

ANN KROEKER: Tell me your favorite poem that you shared with your students. What was the conversation like? Did you focus on imagery, or another aspect of poetry?

DIANE FLINT: Since I taught seniors for most of my years of teaching, I focused on British literature. A couple of my personal favorite poems to teach were “The Seafarer” and The Canterbury Tales. Our conversations focused on the point of view, alliteration, assonance, consonance, the ancient language, and the fact that they did not necessarily rhyme, the rhythm, characterization, and content.

AK: If you encouraged students to write poetry, how did you go about it?

MISS FLINT: My students did journals. I gave them a lengthy list of possibilities for their writings. I encouraged them to attempt all sorts of genres on their own. Some did attempt things such as sonnets, songs, or stream of consciousness poems. Because they were seniors, they were given a lot of latitude in what they wrote. Some students wrote nothing but poetry—some wanted to copy poems they enjoyed—and they were allowed to do one copied piece in their set of journal entries. It was always interesting to see what they chose to include in those copied pieces. Some enjoyed the Shel Silverstein poems while others included a love poem or even something we had read in class.

We talked about the possible jobs that were writing-based—such as writing advertising, jingles, or even greeting cards—and some of the students did pick up on those sorts of writings. Some students illustrated their poems, songs, or short verses to make their writings more interesting. Their ability to express themselves artistically was truly fascinating for me as their reader!

AK: How did you get the students to discuss books?

MISS FLINT: Book discussions often were difficult without some sort of overall question concerning the common human experience. One of the books the remedial students had to read had to do with a crime. We would look for clues, speculate what would happen, basically what the characters in the situations would have felt. With each individual selection, the focus was on content more than anything else. We would look for the theme or message—the lesson to be learned from the book. As we read portions of Gulliver’s Travels, for example, we discussed the satire and how the messages related to today.

Again, because I taught seniors mostly, students had the option of selecting books to read that they had interest in. For my college-level classes, students were required to select any British author of any period of history. Many chose modern authors—others selected classics and attempted people such as Dickens or Austen—and some found new favorites in their journey. Often students selected a work that had been made into a movie and then did a comparison and contrast paper on the differences between the two.

AK: Did you teach exposition, description, and persuasion one-at-a-time in writing, or did you do mini-lessons as the students needed them?

MISS FLINT: Finding time to teach exposition, description, and persuasion was really tough. The problem for me was finding the time to grade. In recent years the computer programs have made a huge difference in grading time. I did teach each of these individually when I had younger students; with seniors I did not approach each through individual compositions.

We did do speaking at times with each of these types (though we eliminated the required speech course for all students within my last five or so years of teaching). In order to get their speaking requirements in English class, we did demonstration, persuasive, and expository speaking as project presentations—both individually and in tandem. This is another thing that is difficult to work into lesson plans because speeches do take a great deal of time to get through—even if speeches are limited to no more than three minutes. I began shortening presentations to one to two minutes—and even then it was hard to get everything done because classes were generally large. For us it was often 25 to 30 students per class to grade.

A number of different grading techniques were attempted during my years of doing the speaking presentations. Peer grading, numerical systems, five-point evaluations—all were attempted. Each style presented its own set of problems, however.

The English teacher carries a difficult grading burden. Other disciplines do as well, but it is a huge load for one class. I know my students felt as if I was unfairly burdening them with everything from grammar, writing journals, reading, speaking, and historical studies. And it truly was a lot to have to cover.

Photo by coniferconifer,  Creative Commons license via Flickr. Post by Ann Kroeker, co-author of On Being a Writer: 12 Simple Habits for a Writing Life that Lasts.