I’ve been to a lot of museums in my time, in locations from England to France to Spain, from Texas to New York to Washington (State and D.C.), and many more. And I can say that the Indianapolis Museum of Art is now one of my favorites—for five reasons:

1. The soaring foyer windows, that are really like inspiring walls, make the foyer seem like a room of its own. I could have been convinced to perhaps take up a yoga position there and stay for the whole afternoon.

2. The grounds are treated as art, and my Team and Authors had a delightful group Artist Date that included both a marvelous picnic put together by Charity Singleton Craig and the unplanned whimsy of three of our girls (two dark-haired teens and one redheaded 10-year-old) swinging together from a giant (GIANT!) tree sculpture.

3. Some of the art is touchable, both in and out of the museum. It is not to be underestimated how important this is to me as the parent of a child who has chosen to major in philosophy at an art college, partly because she has a dream to become famous making a museum of interactive art (thanks to the guards at two museums that shall remain unnamed, where she was actually yelled at as a child—not cautioned, mind you: yelled at—when reaching out to touch what was surely meant by the artists to be interactive art. In fact, Andy Goldsworthy counts on the wearing-away process of nature, as part of the evolving status of his creations).

4. The curators demonstrate a breadth of interests through the art they choose, though the museum is not as large as some of the more “popular” museums in the world. One of these interests is clearly humor—something we obviously value here at Tweetspeak.

5. I have to love a museum where the guards actually let me rest a while in front of Gauguin. I thought, at first, I might spend my entire time in front of that one blue painting, perhaps as a kind of experiment in focused museum-going. But after resting, I recovered energy to go on to many delightful finds, including Dream Cars, thousands of tiny people who held up my feet from under their glass residence, a fanciful dragon circling a white vase (just waiting for someone to tell a story about him, no doubt), scrolls of metallic paper fashioned into balls that sparkled like gems, eye-opening (and sometimes handy) fashion, colorful bowls and teapots, and something akin to Tutankhamun’s burial garb…that was actually an enormous wall tapestry made from bottle accoutrements.

Of course, there were far more than 10 art pieces to love at the Indianapolis Museum of Art. But these are my Top 10 Picks from the collection gathered by the few of us who actually took pictures. Really, I think Julia Cameron would have been proud—the way we mostly spent our day reveling in the space and the art, including my choice to close my eyes for a bit, while Gauguin watched over me.

Top 10 Art Picks (and Pics!) from the Indianapolis Museum of Art 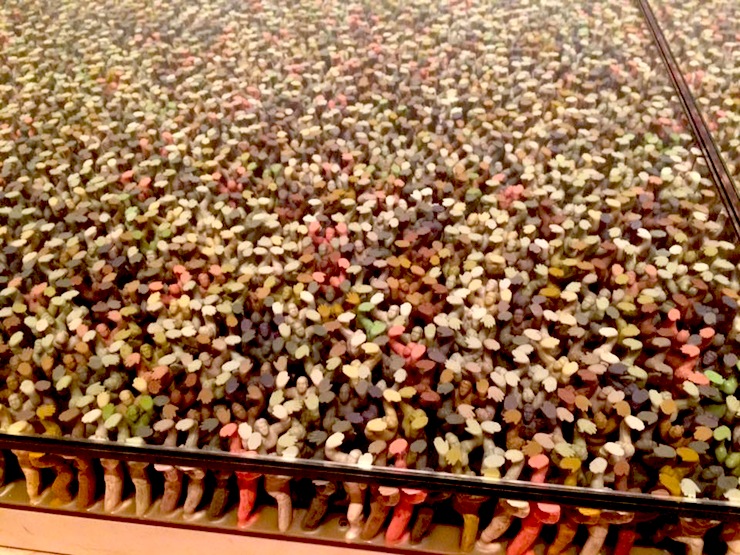 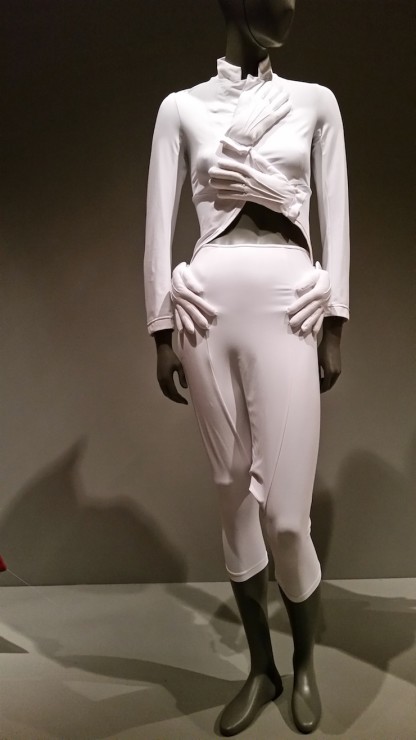 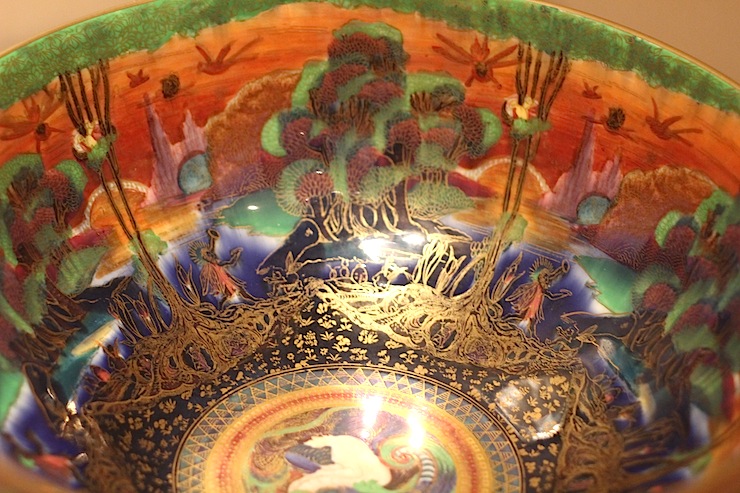 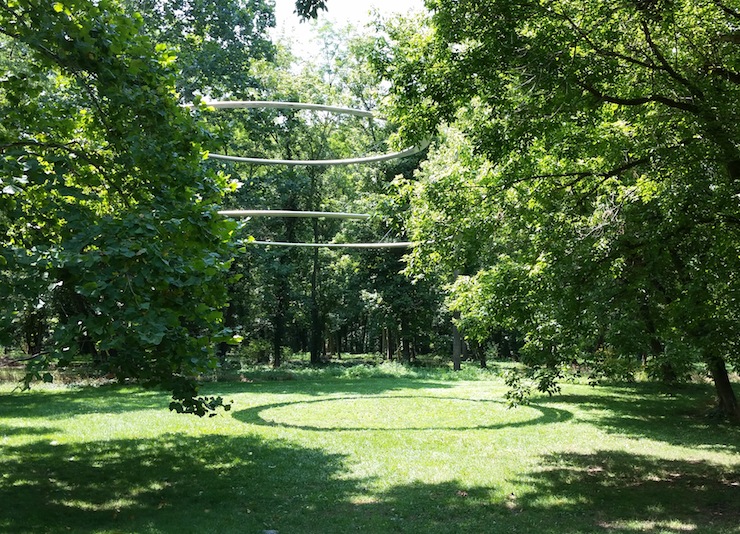 Are you local to the museum? Buy a Membership. We think you’ll use it.