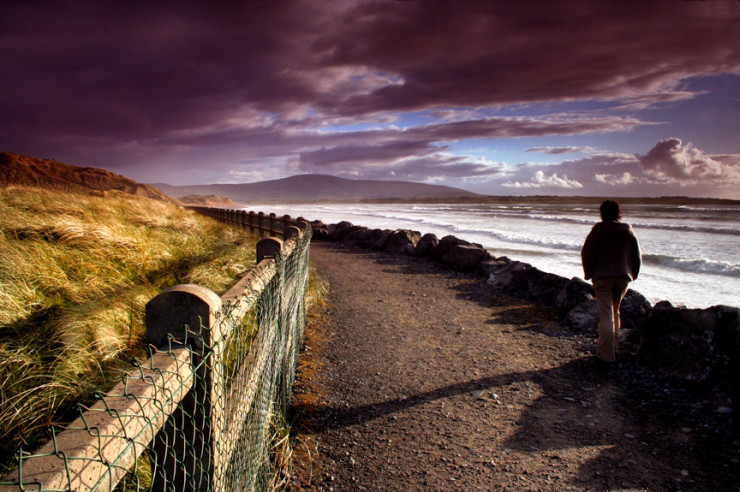 In my book Poetry at Work, I conclude with a chapter on the poetry of retirement. At the time I wrote it, I didn’t have a set date for retiring, although the idea was taking on more importance. Early last summer, I informed my managers that I would be retiring in the spring. My official last day in the office was May 1.

Three weeks later, I’ve found myself with something of a surprise. I thought I would miss the daily routine, the crisis du jour, the adrenalin rush of being always on call, the constant checking of the cell phone buzzing with emails, texts and phone calls.

The surprise is that I haven’t missed it at all. It’s as if I walked out thinking I was part of an epic poem and instead found myself with a haiku, a short glance backwards and then it was done.

What I’ve learned, however, is that the poetry of retirement is all about deciding what one wants to be when they grow up.

I never thought of retirement as the end. When you work in corporate America, and have the choice to retire (an increasingly rare option these days), you decide to do what your former colleagues expect you to do – take it easy, travel, putter in the garden, do a little volunteer work, and play golf.

Travel would be nice, but travel is also expensive. Taking it easy is an option, but I would likely drive myself and my wife crazy, and not necessarily in that order. I like garden work, but having a back with a tendency to throw itself out whenever it wants to limits just how much garden work I can actually do. Volunteer work is an option, and I would like to do some of that with our local art museum.

Golf, however, is out. I don’t play golf. I have played golf once in my life – a nine-hole, par 3 course for no-golfers. I had the best shot of the day. On the second hole, I managed to hit the ball in the wrong direction. It went over a hill, hit a concrete culvert, and bounced back toward the second hole, finally coming to rest three feet from the cup. I decided to end my golfing career at the top of my game.

No, this won’t be a stereotyped or typical retirement. I’m beginning to figure out what I want to be when I grow up.

One poem has come to an end. I’m beginning to write another one, one where I have the (relative) freedom to experiment with structure, form, and language. I can try words I haven’t used before. I don’t have attorneys telling me I can’t say something in that particular way. I don’t have to be constantly on guard, watching for incoming scuds at the same time I’m watching my back.

This time the poem can be playful, written from the heart of a child who’s learning the world in a new way.

Photo by atomicpuppy68, Creative Commons, via Flickr. Post by Glynn Young, author of the novels Dancing Priest and A Light Shining, and Poetry at Work.