Hear the loud alarum bells—
Brazen bells!
What tale of terror, now, their turbulency tells!
In the startled ear of night
How they scream out their affright!
Too much horrified to speak,
They can only shriek, shriek,
Out of tune,
In a clamorous appealing to the mercy of the fire,
In a mad expostulation with the deaf and frantic fire,
Leaping higher, higher, higher,
With a desperate desire,
And a resolute endeavor
Now—now to sit or never,
By the side of the pale-faced moon.
Oh, the bells, bells, bells!
What a tale their terror tells
Of Despair!
How they clang, and clash, and roar!
What a horror they outpour
On the bosom of the palpitating air!
Yet the ear it fully knows,
By the twanging,
And the clanging,
How the danger ebbs and flows;
Yet the ear distinctly tells,
In the jangling,
And the wrangling.
How the danger sinks and swells,
By the sinking or the swelling in the anger of the bells—
Of the bells—
Of the bells, bells, bells, bells,
Bells, bells, bells—
In the clamor and the clangor of the bells!

Enjoy Artistic Interpretations of “The Bells” by Edgar Allan Poe 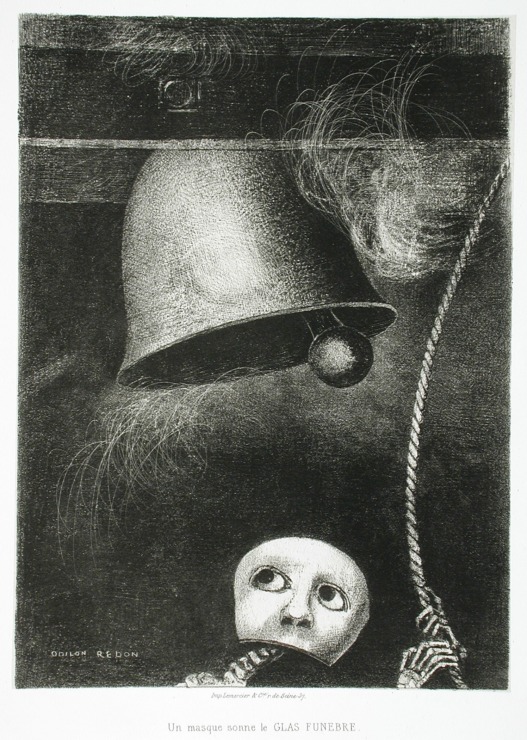 Illustration for an anthology of poems by Edmund Dulac, 1912 Listen to Readings of “The Bells”

Listen to Musical Interpretations of “The Raven” by Edgar Allan Poe

That’s it for The Bells by Edgar Allan Poe videos!

I hope you enjoyed The Bells by Edgar Allan Poe!