I saw thee on thy bridal day—
When a burning blush came o’er thee,
Though happiness around thee lay,
The world all love before thee:

And in thine eye a kindling light
(Whatever it might be)
Was all on Earth my aching sight
Of Loveliness could see.

That blush, perhaps, was maiden shame—
As such it well may pass—
Though its glow hath raised a fiercer flame
In the breast of him, alas!

Who saw thee on that bridal day,
When that deep blush would come o’er thee,
Though happiness around thee lay,
The world all love before thee. 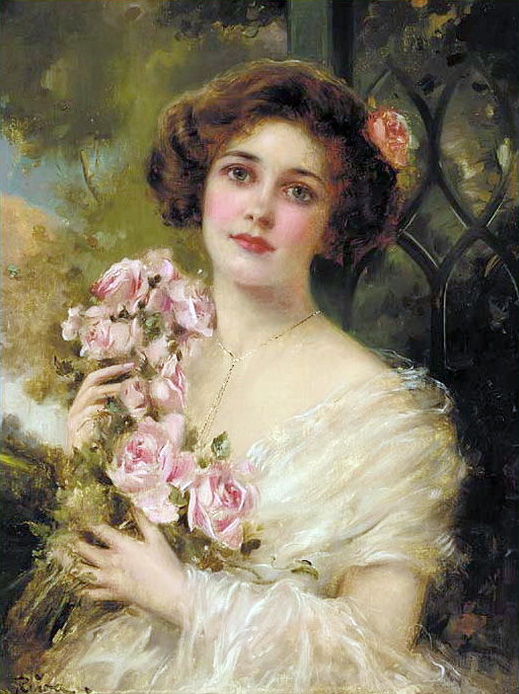 Listen to Readings of “Song”

Listen to Musical Interpretations of “Song” by Edgar Allan Poe

That’s it for readings of Song by Edgar Allan Poe!

I hope you enjoyed Song by Edgar Allan Poe!