At morn—at noon—at twilight dim—
Maria! thou hast heard my hymn!
In joy and woe—in good and ill—
Mother of God, be with me still!
When the Hours flew brightly by,
And not a cloud obscured the sky,
My soul, lest it should truant be,
Thy grace did guide to thine and thee
Now, when storms of Fate o’ercast
Darkly my Present and my Past,
Let my future radiant shine
With sweet hopes of thee and thine! 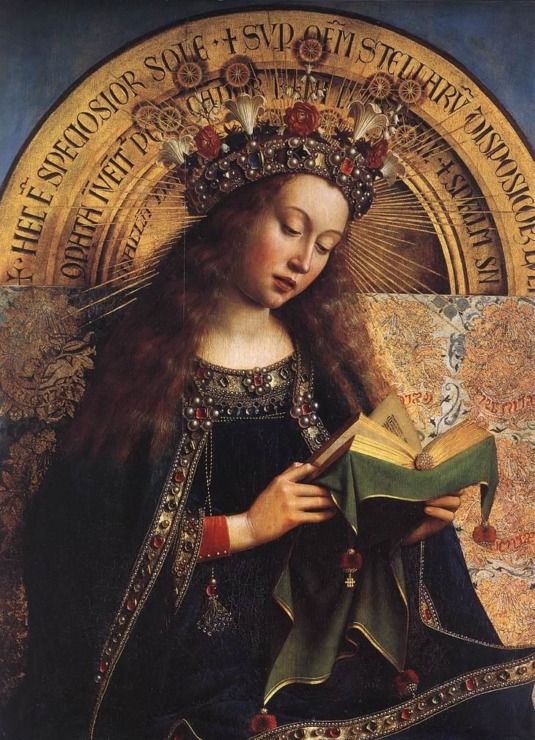 Virgin Mary with Child and the Young St John the Baptist by Francisco de Zurbarán, 1662.

Listen to Readings of “Hymn”

Listen to this Musical Interpretation of “Hymn” by Edgar Allan Poe

That’s it for readings of Hymn by Edgar Allan Poe!

I hope you enjoyed Hymn by Edgar Allan Poe!