How shall the burial rite be read?
The solemn song be sung?
The requiem for the loveliest dead,
That ever died so young?

Her friends are gazing on her,
And on her gaudy bier,
And weep!—oh! to dishonor
Dead beauty with a tear!

Or that my tone should be
Tun’d to such solemn song
So mournfully—so mournfully,
That the dead may feel no wrong.

But she is gone above,
With young Hope at her side,
And I am drunk with love
Of the dead, who is my bride.—

Of the dead—dead who lies
All perfum’d there,
With the death upon her eyes.
And the life upon her hair.

Thus on the coffin loud and long
I strike—the murmur sent
Through the gray chambers to my song,
Shall be the accompaniment.

From more than friends on earth,
Thy life and love are riven,
To join the untainted mirth
Of more than thrones in heaven.—

Therefore, to thee this night
I will no requiem raise,
But waft thee on thy flight,
With a Pæan of old days.

Enjoy Artistic Representations of “A Pæan” by Edgar Allan Poe The Artist Attending the Mourning of a Young Girl, circa 1847 by Sir John Everett Millais. 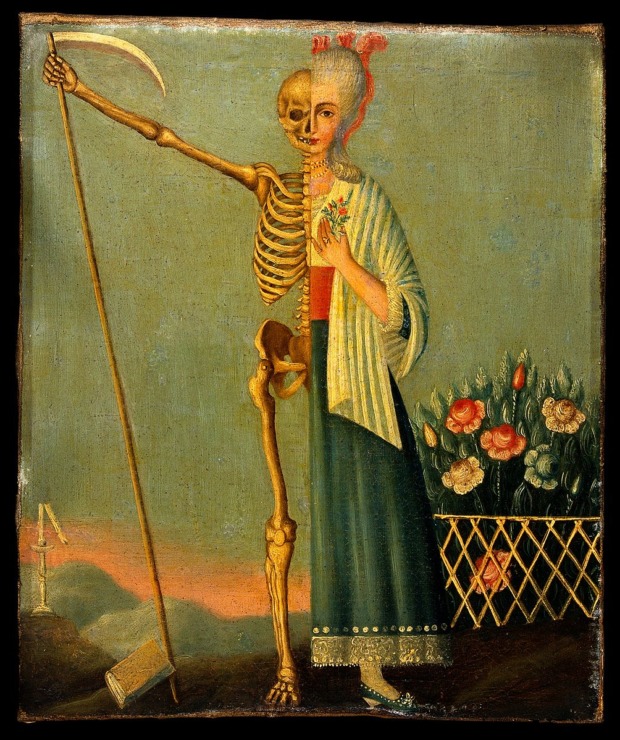 Listen to Readings of “A Pæan”

That’s it for readings of A Pæan by Edgar Allan Poe!

I hope you enjoyed A Pæan by Edgar Allan Poe!