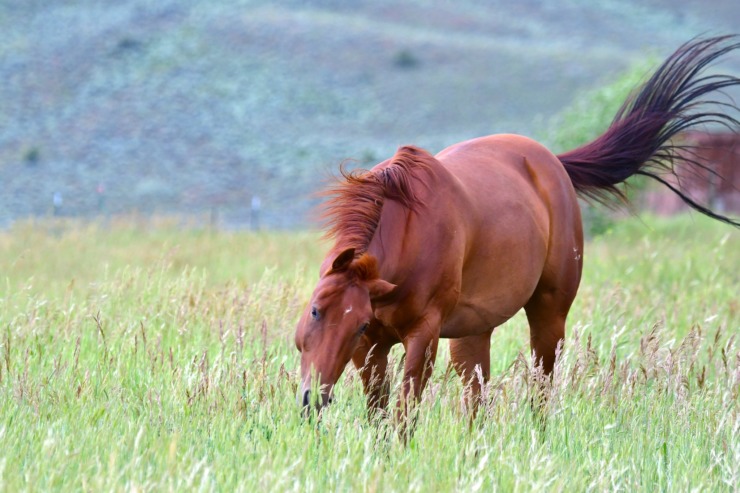 The inside cover of the Little Golden Book biography of Queen Elizabeth II comes with an invitation to take up a pencil and fill in the blank: “This Little Golden Book belongs to __________.” Oh, how I loved to write my name in that book-shaped box when I was a child!

Queen Elizabeth passed away in September shortly after celebrating her platinum jubilee, seventy years on the throne. Little Golden Books turned 80 this year. Appropriately, the company that has been putting out affordable books for kids for lo these many years has a new biography on the United Kingdom’s longest-serving monarch. Elizabeth’s story begins in 1926, with her birth. Author Jen Arena writes, “She was just like any kid, except for one thing — Elizabeth was a princess.” The illustrations show “Lilibet” playing with her sister, with her Corgis, and with her toy horses. She is like the young reader of this book; she is a girl with siblings and pets and toys, except she lives in a house with twenty-five bedrooms and a ballroom. This is the genius of the Little Golden Book biography — the book is about someone a lot like you and also not like you at all.

I still own a couple of the classic Little Golden Books, including The Monster at the End of This Book (published in 1971) and The Poky Little Puppy (published 1942, the bestselling children’s book of the 20th century). The company’s contributors have included such luminaries as Margaret Wise Brown, Clement Hurd, Richard Scarry, and Garth Williams. What struck me as I read this Little Golden Book biography was its economy of words.

Elizabeth’s work as an Army mechanic? Two sentences. Her marriage to “handsome Philip”? Three sentences. Her unexpected accession to the throne? Deftly covered in thirty-one words. The text tells us “A heavy crown was placed on her head,” thereby distillilng the entire conflict at the heart of the TV series The Crown into a mere eight words.

This Little Golden Book biography of one of the most significant figures of the last 100 years hits the necessary facts without getting bogged down. It is essential that future generations know Queen Elizabeth “mostly wore colorful suits and hats.” It is also essential that they see an illustration of her riding in an open carriage with Nelson Mandela. The whole Princess Diana saga?

Queen Elizabeth once famously said that 1992 was a horrible year.”

Haven’t we all had a year like that? Our children and grandchildren will too. It’s good for them to know that even a queen can have a terrible, horrible, no good, very bad year. And yet Elizabeth remained “Calm, steady.” She found ways to serve her country. She changed culture by how she treated people.

Like other Little Golden Books, the illustrations in this one are key to the story. Monique Dong’s art is simple, coloful, and dare I say, joyful. One picture shows three photographs on a table, each one telling part of the queen’s story: Philip, in uniform; a family portrait with the now-King Charles and Queen Consort Camilla, along with the next generation of heirs to the throne; and Lilibet as a baby, in her parents’ loving arms.

Little Golden Books, which is now a division of Penguin Random House, put out its first book in 1942. It cost 25 cents. Currently, Little Golden Books cost around $5.99, far less than the $15-$25 for picture books. The idea was to make books affordable and to put them in places where moms shop, like grocery stores (because sometimes it’s hard to get to a library). For decades Little Golden Books have been doing the hard work of literacy: “In war and in peace, in good times and bad.” Just like Queen Elizabeth.

The story ends with the queen’s Diamond Jubilee, in 2012, followed by her Platinum Jubilee, in 2022. Although “Fate made her a queen,” she earned the respect and love of her country. The lines of mourners parading past Elizabeth’s coffin and paying their respects stretched from hours into days.

And the country’s crown has had no brighter jewel.”

In other words, she was special. Just like you.

It’s a very haunted Christmas with this two-fer! We’ll read two modern English classics: The Children of the Green Knowe and The Box of Delights. Join us Friday, December 9, for Children’s Book Club.