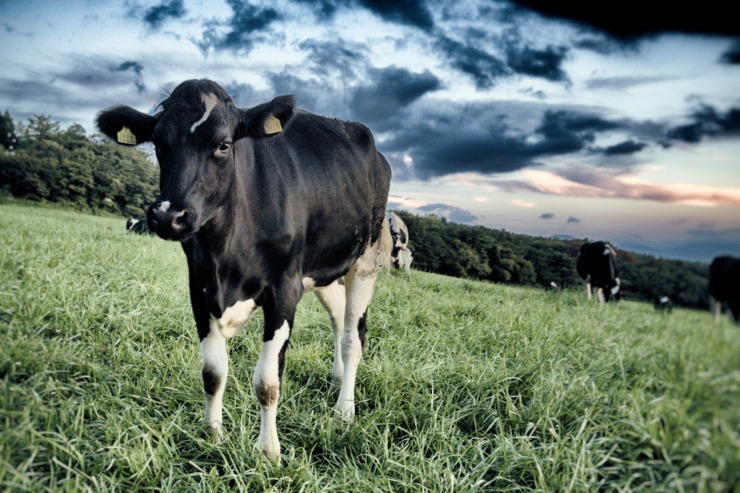 Tales As Old As Time—Tess of the D’urbervilles

Tess of the D’urbervilles in Texas? Yes.

My local school district, like many around the country, is embroiled in a battle over books. Lists are circulating with titles to be removed from libraries. Many of these books tell the truth about hard topics. At a book festival event, a man came up to our table and asked if we’d like him to read what he called the “pornographic” parts of a YA book on the list. Since I’d already read many of the books and knew the context behind the content, I declined.

He was right that the books contain some difficult scenes. It’s a difficult world.

–Tess of the D’Urbervilles, chapter 4

I first read Tess of the D’Urbervilles in a high school AP English class. I remember being worried about the scene in which she became, as Hardy deems it, “Maiden No More,” but it was not in any way pornographic—I flat out missed it, and fumbled back, rereading the paragraph until I understood Hardy’s prose. The fallout was harder than the moment. So it was with some trepidation that I picked up Karen Swallow Prior’s new edition of Tess, with a Guide to Reading & Reflecting. Now my copy is full of underlines and dogeared corners. I begged a friend to read it so we can discuss it in our semi-regular walking book club. She and I share a love of banned books. Prior tells us Tess ran into problems with publishers because of its scandalous sexual content. Thomas Hardy’s first version was changed to meet the standards of the day. In 1892 he finally published the edition Prior uses, the one that told the story he wanted to tell the way he wanted to tell it. As a tragedy.

In the book’s Introduction, Prior says this about the meaning of tragedy, in a literary sense:

What makes this story—or any true tragedy—so satisfying is an ingredient which Aristotle identified as at work in any well-constructed tragedy: catharsis. Aristotle’s notion of catharsis describes a purgation or cleansing of emotions experienced when a tragic plot produces a balance of competing emotions like fear (which draws us away) and pity (which draws us in), along with the balance of sin or crime with a countervailing justice.”

Tess’s story is, sadly, as contemporary as ever. It reminded me of another book on the banned list, Speak by Laurie Halse Anderson. But being YA, Speak ends in a hopeful place, while Tess ends without a single note from Hardy’s darkling thrush. Tess could be a crime podcast, a seven-episode deep dive (one for each Phase of the book) into Tess’s character and fate.

Prior has written about Tess before, in Booked, in a chapter titled “The Only Thing Between Me and Tragedy: Tess of the D’Urbervilles.” It’s a very personal chapter, which I reread along with Tess.

Life, like a great book, is complicated,” Prior writes in chapter 6. “People, like the best fictional characters, are complex.”

As I read Tess’s story, I realized why she makes me uncomfortable, both when I first read the book in and now—she’s not easily categorized. Tess is beautiful; Tess is good; Tess is not always truthful, even though she tries to be. She is the kind of untruthful of which I am often guilty—not from telling lies but from not speaking when I should. Like Tess, I have let silence be my tragic flaw. My regrets surround the unsaid, the undone. Untruthfulness is its own betrayal.

And yet I have seen in my own life when speaking up did not matter. Sharing truth does not necessarily pave the way for grace. If Tess had spoken sooner, parts of her story might have been different, but speaking would not have guaranteed her a happy ending in Hardy’s graceless universe. Sometimes it does feel as if we live on a blighted star. That’s why we need stories.

Early one morning, at the end of gym class, a friend and I were talking about the local book controversy. She confided that she had been sexually assaulted when she was 16. She said this with the gravity and ease of someone who has addressed her trauma. Kids need these books, we said to each other, because we just never know. For Melinda, in Speak, it happened at a party. For Tess, it was her employer. For my friend, it was at church. For me, it was a family member. The moments when we see ourselves in the pages of a story? Those starry moments are splendid.

1. What is a book you didn’t like when you read it in high school but have since reread?

2. Name a banned book you have appreciated.

3. Share your May pages. Sliced, started, and abandoned are all fair game.

Sing With Me: The Story of Selena Quintanilla, by Diana López, illus. Teresa Martinez (Join us for Children’s Book Club, next Friday, June 10!)
The Staring Contest, by Nicholas Solis

When the Trees Say Nothing, by Thomas Merton, edit. Kathleen Deignan
Tess of the D’Urbervilles, by Thomas Hardy, reading guide by Karen Swallow Prior
Synthesizing Gravity, by Kay Ryan (essays)
Station Eleven, by Emily St. John Mandel
Stages on the Road, by Sigrid Undset (essays)

While on the Couch

Watched the series The Hollow Crown, in which each episode is one of the Henriad, Shakespeare’s tetralogy of history plays, then listened to many podcasts about them.