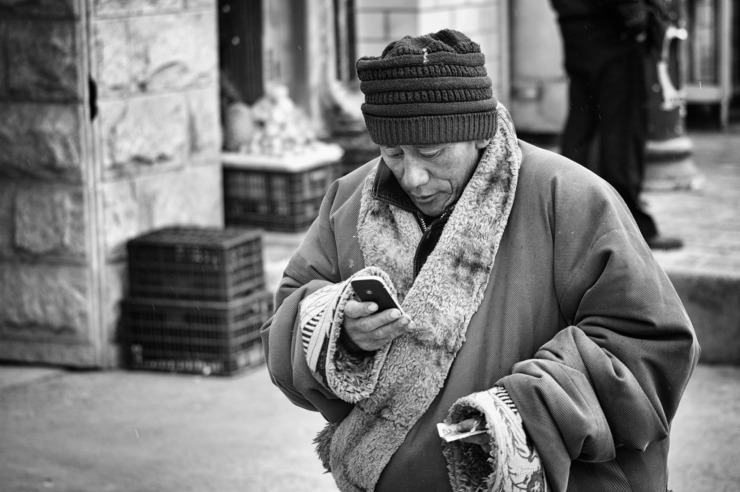 Older Characters—How Do We Judge?

I have heard women in their 70s gripe about loved ones in their 90s. A friend who just turned 80 says people don’t listen to him anymore, not unless there are enough other older guys around to provide strength in numbers. In the Middle Ages, people died at what we now consider middle age. And what about those who die young? Are they not made old the day before they leave us?

My October reading included many older characters. From a taciturn man full of wisdom after a lifetime of bad choices. To a grandmother whose Korean folktales are, by turns, magical and symptomatic of illness. To a version of King Charlemagne, still brave and fierce at age 200. To a story with so many old men it’s in the title: A Gathering of Old Men by Ernest J. Gaines. It’s one of the best books I’ve read this year. The novel, narrated by seven different people over only 200 pages, raises our empathy quotient and enables us to read the old men generously even when they say or do things we dislike. Most of the men are in their 70s and 80s. Some are white and some are Black. One man named Charlie, who is my age — 50 — repeatedly refers to himself as “half a hundred.”

The old men have gathered on a plantation in Louisiana following the murder of a white man. The story takes place in 1979. Over the course of eight hours the old Black men tell their stories to the sheriff, who is sent to investigate. Every man claims responsibility, as does Candy, a white woman who is the niece of the plantation owner.

Studies have shown that reading fiction promotes empathy. We step into the shoes of characters who may be unlike us and walk around, thinking their thoughts and feeling their heartbeats while we turn the pages.

At one point in Gaines’ tale, a man named Johnny Paul explains to the sheriff why he has gathered. It’s not just for the things the sheriff can see but for the things he can’t see — for the history of the land and of the people, “for every four-o’clock, every rosebush, every palm-of-Christian ever growed on this place.” Four o’clocks are flowers that bloom in the evening, like this gathering of old men.

That’s the new piece of empathy I will keep from this story: the knowledge that every older person carries things I can’t see. They carry it in their memories, behind their eyes. My friend who isn’t yet on Social Security and recently started using a cane, she carries it there, in each unsteady step that causes her embarrassment.

My mother made it to 64. Her mother died at exactly 101 ½. On my way to where I’m going, can I be generous with myself? Can I start today, as I pull on my compressions socks, knowing the history of every raised vein.

1. What stories have made you more empathetic?
2. In this book, the empathy I felt for Fix made me feel more empathy toward a difficult person in my life. Who is a character who has increased your empathy for a real-live person?
3. Share your October pages. Sliced, started, and abandoned are all fair game.

Picture Books and Early Readers
The Undefeated, by Kwame Alexander, illus. by Kadir Nelson (Caldecott-winner, Newbery Honor)
Bea by the Sea, by Jo Byatt
Goodnight Star, Whoever You Are, by Jodi Meltzer, illus. by Jody King Camarra (Join us Friday, November 12, for Children’s Book Club!)
A Pet for Petunia, by Paul Schmid
The People Remember, by Ibi Zoboi LINK, illus. by Loveis Wise

Middle Grade and YA
When You Trap a Tiger, by Tae Keller (2021 Newbery-winner)
Babe, by Dick King-Smith

Grownups
Wayfaring Stranger, by James Lee Burke
Song of Roland, anonymous, circa 11th century France (The epic poem is mentioned several times in Burke’s novel. This translation is by Dorothy Sayers.)
The Diary of a Country Priest, by Georges Bernanos
A Gathering of Old Men, by Ernest J. Gaines (highly recommend the audiobook, as the recording features a cast of actors)
The Girl with Seven Names: Escape from North Korea, by Hyeonseo Lee
Long Life: Essays and Other Writings, by Mary Oliver

Made Progress
Don Quixote, by Miguel de Cervantes, translated by Edith Grossman (finished part1, reading along with the boys at Overdue)