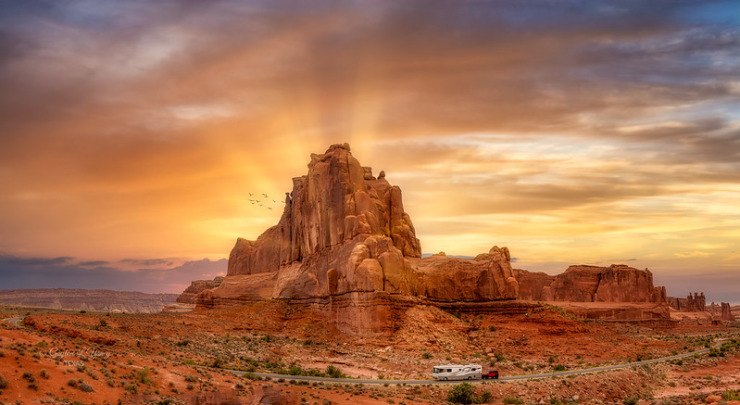 I met Todd back in 2013, during my first visit to the Glen Workshop in Santa Fe. I connected with the dry-humored, sonorously-voiced, beer-brewing North Carolinian right away, and I don’t even like beer. He’s also a fabulous poet, which is why I was delighted he submitted one of his poems to appear as a sample villanelle in How to Write a Form Poem.

Here’s a snippet from Truffin’s poem “Summer Conditioning.” And I mean snippet. The lines are short and punchy, which makes this villanelle especially unique. You’ll have a chance to read the rest in How to Write a Form Poem.

The fun
streams down your forehead,
running

past your tongue,
bitten so it won’t spread
what you mean …

Here’s what the poet has to say:

Tania Runyan (TR): Tell me a little about the origin story of “Summer Conditioning.”

Todd C. Truffin (TCT): Even though I played lots of organized baseball and backyard sports growing up, at no time ever did I enjoy running for its own sake. My first serious experience with soccer was when I joined the high school soccer team. This strange thing called conditioning was part of the deal. Practice for the season began in the hot Ohio August, and we spent days running before we even thought of touching a ball. During those long runs, when thoughts were possible, mine were not charitable.

TR: Why did you decide to write the poem as a villanelle? Or did the form “cause” the poem to happen? Talk a little bit about how and why you varied the traditional villanelle form.

TCT: In this case, I set out to write a villanelle. On purpose. Like many folks, I got stuck on those refrains. What hunk of words do I want to hear over and over again? In what context would I actually hear the same hunk of words repeated? Eventually, I remembered soccer practice and the coach’s “encouragement” during conditioning. Once I had the refrain, the rest came along.

In regard to the form, I’ve always had some trouble with longer lines. All of the villanelles I’d read to that point used at least four beat lines if not five, so I tried writing “Summer Conditioning” with longer lines. It was awful. It got bogged down and maudlin in all those words. The poem did not enact running at all.

So, I did two things. I asked myself what the core features of the villanelle were—what could I strip away and still be left with a recognizable villanelle. I kept coming back to the refrains, the rhyme, and the number of lines. If I kept those things, I felt like I would end up with a villanelle-like thing regardless of line length. Then, I asked myself what the core of the experience was. The coach’s voice. Sweat. Misery.

Once I gave myself the freedom to write short lines, I pared down the language to the bare essentials. Now, especially with the single-word line “Run!” I hear the urgency and command of the coach. I guess in that sense the poem found its form once I began to understand how the form works.

TCT: When approaching formal poetry, it is easy to fixate on external rules and lose sight of the internal logic that drives memorable expression. I hope that folks using How to Write a Form Poem can identify those features of different forms that shape thought and generate beautiful language. I hope they can move past “ticking the boxes” and toward understanding the dynamic structures of these forms that can lead to organically emerging poems. Todd C. Truffin is a poet and teacher living in North Carolina. He earned an MFA from Seattle Pacific University. His work has appeared in Pilgrimage, the anthologies Heat the Grease, We’re Frying Up Some Poetry and O! Relentless Death! Celebrity, Loss & Mourning, and is forthcoming in St. Katherine Review.