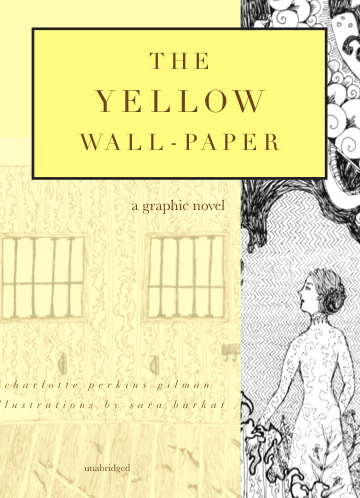 👉 Sign up for the FREE series based on the book

Prompt 1 • Out of One Window

“The Yellow Wall-Paper” is a short story that was written in the late 1800s by Charlotte Perkins Gilman, after she suffered a serious downturn with depression, upon taking a doctor’s advice to engage in the “rest cure” and abandon creative pursuits forever.

Now, more than a hundred years later, this image-rich work has been interpreted by artist Sara Barkat —in a manner that combines both philosophical thought and visual intrigue.

The tale contains subtexts that touch upon the nature of Imagination, as well as the act of Writing, and the artist has enhanced these subtexts with the inclusion of Victorian flower symbols, such as thistle for independence and lupine for imagination.

Watch, too, for the appearance of some of history’s most imaginative art, refashioned and in dialog with the story at hand, which gives a sense of timelessness and broader societal import to the tale.

Visit Sara Barkat for her short stories and intaglio art Kindle Version of the Graphic Novel 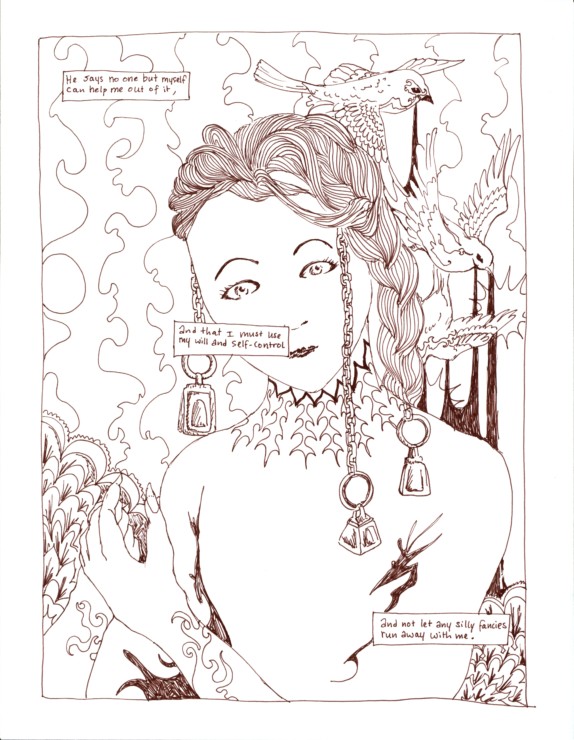 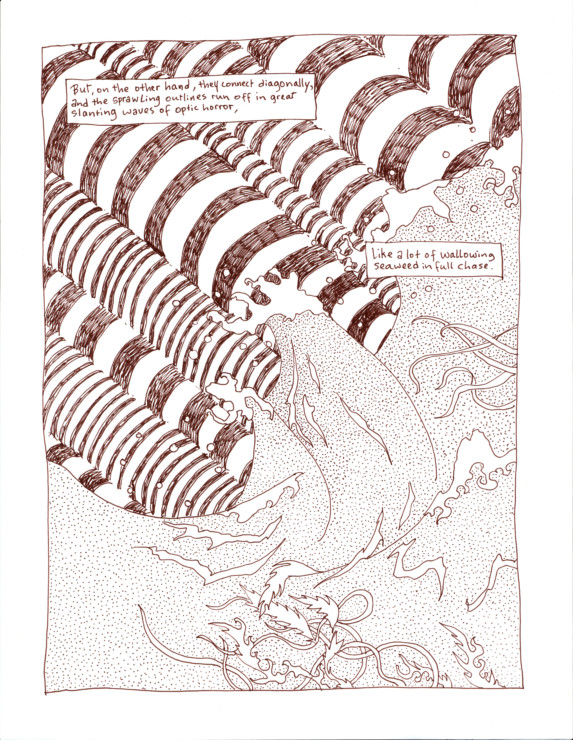 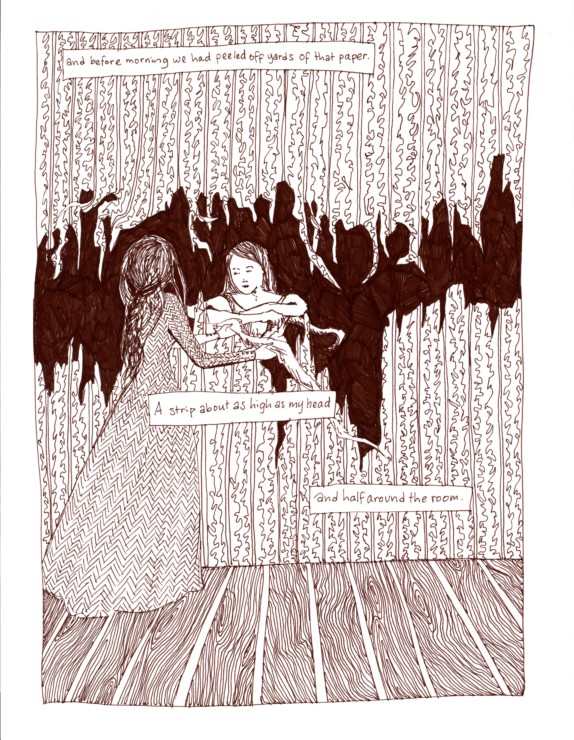