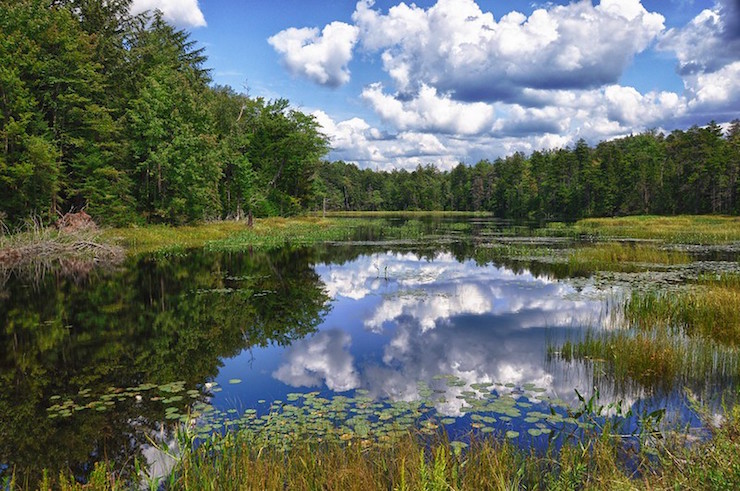 For Christmas I received a book about birds, and so I found myself writing bird poems. Next I looked it up on my go-to bird site, the Cornell Lab of Ornithology, (located in Ithaca) and decided to write a bluebird haiku. The next day I learned the Eastern bluebird is the state bird of New York.

Tweetspeak Poetry is New York-based — not in The Big Apple, but further out, where white pines grow near the mighty Hudson River. The Eastern bluebird is not a big-city bird, but prefers pastures, fields, and golf courses. Its song is quick, almost a whistle.

Different parts of the country have different bluebirds. New York’s is blue and red with a white stomach. A veritable flag. More than a hundred years ago Maurice Maesterlinck wrote a play called L’Oseau, or The Bluebird. It is from this work, perhaps, that we get the idea of the Bluebird of Happiness. Or perhaps we need to travel further back and around the globe, to the bluebird myths of China, Russia, and France, and then back to this land and the bluebird tales of the Navajo and the Cochiti. New York contains multitudes, as does the bluebird.

Wherever the bluebird is found, it has something to say about hope, about looking up into the blue air and filling your red heart with breath (red like a rose, which is New York’s state flower!). The state’s jingle is “I Love New York.” Its quarter proclaims it is the “gateway to freedom.” And its motto is “Excelsior,” ever upward, just like its bluebird.

With promises like that, New York is definitely worth a visit. Start with poetry, if you please.

Use any of the things you learned about New York (research more, if you want!), and put one or more of them into a poem. If you like, weave in a little generosity. Share in the comments.