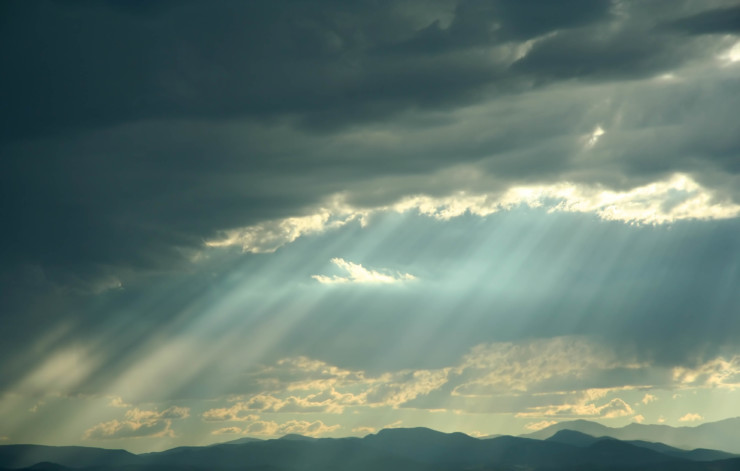 Ashley M. Jones’ journey into poetry began in second grade in Birmingham, Alabama. The assignment was to perform a poem — to dress up and read it in the poet’s voice. She calls it her “I Love Poetry Moment.”

“I picked ‘Harriet Tubman’ by Eloise Greenfield, because I was reading ‘Honey, I Love,'” she said. “I loved the way the poem made me speak because the speaker has a swinging diction, using the African American vernacular. I was a very perfect English-speaking child and wanted to have the control over language that I heard from some of my relatives, who had that different grammar and different rules. This poem was letting me have that power over language.”

Around that time Jones started writing her own poems and carrying around a composition notebook. “I called it my spy notebook because I was into ‘‘Harriet the Spy,’” she said. “The poems are a little angsty. I was 8 years old, a tortured poet at the age of 8.”

But she kept writing and only two years later, her poems began to address themes she still writes about today, including Blackness, Southern identity, and nature.

This April was scheduled to be the third year for the Magic City Poetry Festival, a month-long celebration in Birmingham. Jones is the founder and executive director, and she was inspired to create something for her hometown after experiencing O, Miami, which seeks to reach every resident with poetry during National Poetry Month. The Magic City Poetry Festival follows in that tradition, and Pen America is the title sponsor. Due to the coronavirus pandemic this year’s festival will be rescheduled, but poetry-lovers can support the featured authors online through the #virtualbookfair.

“I wanted something that engaged the community and encouraged writing,” Jones said. Her goal is a big one: “Birmingham will be the literary destination,” she said.

Last year’s celebration included poetry cocktails, each tied to a particular poem, including one created for Jones’ “Riddled in the Heart of Dixie,” featured in a live episode of Code Switch. (Her poem is up first.) Jones is the author of two poetry collections. Magic City Gospel, published in 2017, won a silver medal in the 2017 Independent Publisher Book Awards. She says attending graduate school at Florida International University was her first time to leave Alabama, and she felt “deep and unsurmountable sadness.” She found herself writing about home.

“Growing up in the South, you love to hate where you’re from, especially Alabama because the world is not kind to Alabama,” she said. “They think they are different from us. I always say Alabama is a part of the United States, so anything that happens here reflects the entire country.”

Her second collection, dark // thing, won the 2018 Lena-Miles Wever Todd Prize for Poetry. The poems are about “the ways in which America treats Black people but also about me and my family,” Jones said. In the collection she plays with form, something she learned to do studying under poet Campbell McGrath.

“[Form] wasn’t like this is a cage. This is a fence you can use and you can also open that fence. You can jump the gate. It’s not necessarily a prison,” she said. “It’s also reading poets who are writing in form who are not dead white guys, to show what form can do.”

“I don’t even know how she did it,” Jones said.

She has found form poetry in unexpected places, like in Gwendolyn Brooks’ kitchenette building, which has a rhyme and syllable count similar to a sonnet. But unlike a traditional sonnet that might be about maidens and flowers, this one is about poor Blacks in the inner city.

“That speaks volumes to me,” Jones said. “Too long [form] has been used as a test, to come into the club of poets. This can be about us too, and I can write it as well as you and I can break these forms. I enjoy writing sestinas or villanelles or sonnets. It can be an appropriate container for what I’m trying to write.”

In addition to writing poetry, Jones teaches creative writing at Alabama School of Fine Arts, her high school alma mater; she teaches an honors seminar at her college alma mater, University of Alabama-Birmingham; and she tours as a poet, giving readings across the country. Through the years Jones has loved many different poets, including Rita Dove, Kevin Young, and Audre Lorde. But at the top of her list, forever and ever, is Lucille Clifton.

“Once I found her, that was the end. I had to read as much as I could. I felt so seen. The way she wrote spoke to me in a way that no other writer had spoken to me,” Jones said. “She was so brilliant because she could write in a way that anyone could find a way in — which is super important to me as a reader.”

But even with feeling such a deep connection, Jones admits there are Clifton poems she has yet to discover. That’s intentional.

“I’ve not read every Clifton poem ever written — on purpose. It has to last me my whole life. She’s gone from earth. I can’t commune with her. This is all I have of her. It has to last,” she said. “I want to it be new to me, so I’m spacing it out.”

Jones reads Clifton’s poems and most poetry “in bits.” That means a poem here and a poem there, rather than sinking into an entire collection at once. Sure, she owns collections, but she spaces out the poems within them.

“I prefer to experience poems a bit at a time,” Jones said. And it’s fine with her if people read her poems that way too.

In February she wrote a piece for Mentor & Muse titled “Anything She Didn’t Want to Do, She Don’t Have To”: Finding Voice, Agency, and Blackness in the Life and Poems of Lucille Clifton. In it, Jones recounts the influence Clifton has had on her as a Black Southern woman poet. In 2018 Jones won the Lucille Clifton Poetry Prize from Backbone Press.

When she feels stuck in her own writing and doesn’t know what to do next, she turns to Clifton.

“I go to her collected works, open to a random page, and I’ll find what I need to know. Her work and poetry in general is a spiritual experience for me,” Jones said. “I used to imitate [Clifton] so closely — no capitals, make it as small as possible. I still make sure every word matters and make sure I leave doors open for people to enter the poem.”

That way her readers can have their own I Love Poetry Moment.