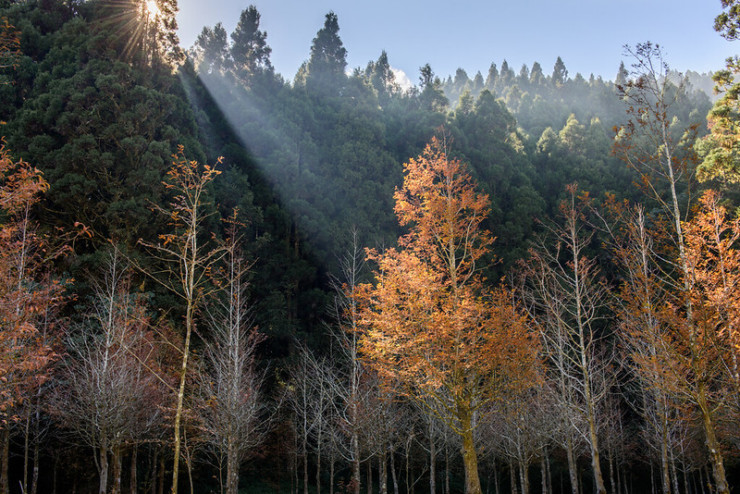 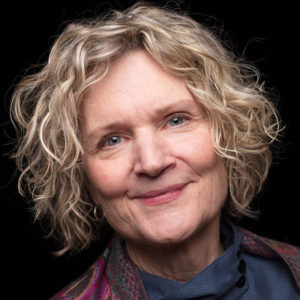 From graceful limbs to cambrium to tender sapwood, from understory to back story (and beyond!), trees—and tree poems—may seduce as well as bemuse.

Madrona on the San Juans

Madrona, that strip tease of yours
is working again. The way you pearl
out of your bark, following your natural
bent, turns my head in smooth surprise.
Your arms reach over the bay with longing,
that supple skin, slightly sunburned,
blooming like a dusky rose.

In my poem “Maple Grove,” the autumn canopy trembles, and a story unfolds on two levels. For the maple trees, like the lovers meeting beneath them, sensuous beauties co-exist with troubles. As with trees, so it is, at times, with love stories: appetite begs accommodation.

Hustle of edges—hear them?—
one leaf moving against another,
tissues juiced and swollen
with light, all the dappled coming
of hues barely withheld, quiescent
as scarves up a sleeve,
while into the trembling
canopy, clouds decant
champagne, and we kiss, blinded
to swarm: 10,000 mites
feast on these trees, secretly,
slowly enfolded in growths of each canny
maple’s making, grotesque little galls
weirdly bird-proof, immune
to swoop and peck, the smallest
talons on this most drinkable day
goosing our throats, because
appetite begs accommodation,
you, me, all these peelerstar
trees and their bugs
moving deep within bark
primed for sugaring.

So dear listener, I can’t help wondering: What particular effervescence—despite your circumstances—is currently stirring within you like a good champagne? Or a kiss? If you were to write about it, what might you say?

Photo by 白士 李, Creative Commons license via Flickr. Poems used with permission. Audio and script by Laurie Klein with thanks to Pat Stien for direction and Bill Klein for engineering and music from his solo album, “Lauda.”