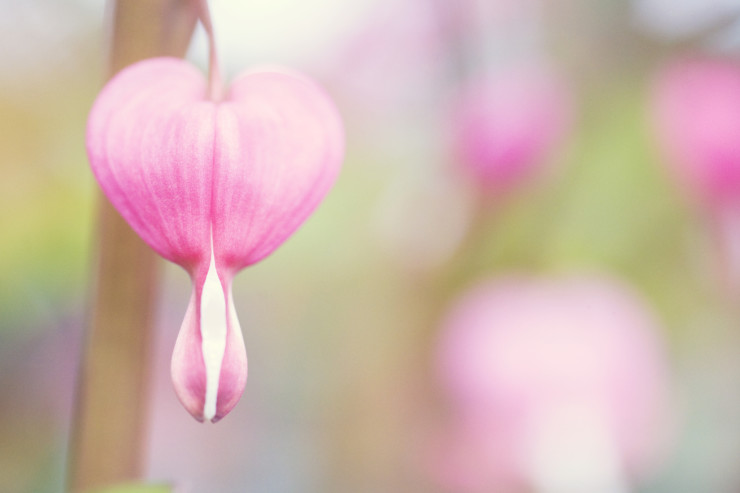 About the time I started memorizing “The Star,” I got into a song that mentions a star: “Scared of the Dark,” by Lil Wayne. The song appears in a pivotal moment of the animated movie Spider-Man: Into the Spider-Verse, when our hero has lost all hope.

He doesn’t know it yet, but he’s about to be a star. And as the song says — more than once — “Why would a star, a star, ever be afraid of the dark?”

So Jane and Ann Taylor and Lil Wayne agree: Any star, even a little one, has power.

TWINKLE, twinkle, little star,
How I wonder what you are !
Up above the world so high,
Like a diamond in the sky.

When the blazing sun is gone,
When he nothing shines upon,
Then you show your little light,
Twinkle, twinkle, all the night.

Then the trav’ller in the dark,
Thanks you for your tiny spark,
He could not see which way to go,
If you did not twinkle so.

In the dark blue sky you keep,
And often thro’ my curtains peep,
For you never shut your eye,
Till the sun is in the sky.

‘Tis your bright and tiny spark,
Lights the trav’ller in the dark :
Tho’ I know not what you are,
Twinkle, twinkle, little star.

Summer nights are different than winter nights, especially for young children who don’t want to go to bed, when the sun stays out past their bedtime. Even those who are normally afraid of the dark seem to fear it less when they can play outside on a hot night, maybe roasting s’mores. I like to picture an adult reciting this poem to children as they eat sticky treats around a camp fire.

While I’ve been spending lots of June under dark summer skies, both at night and in the early morning, I’ve been looking at stars and wondering about them.

What is a star? We see stars twinkle. We can describe their composition. We are still in the dark.

Madeleine L’Engle played with the answer in A Wrinkle in Time — a star is a creature that gave up its life battling the Thing. C.S. Lewis explored a similar question in The Voyage of the Dawn Treader, in which the voyagers meet more than one star, including Ramandu.

In our world,’ said Eustace, ‘a star is a huge ball of flaming gas.
‘Even in your world, my son, that is not what a star is but only what it is made of.’”

We may shut our curtains to the star, but the star, as the Taylors tell us, never shuts its eye. There’s something about looking up that sways us, even when darkness threatens to swallow our souls. That’s what the Taylors are writing about: not what a star is but what a star is.

Jane Taylor and her sister Ann’s star poem was published in 1806 — so long ago that Lewis Carroll parodied it in Alice’s Adventures in Wonderland, in 1865.

Twinkle, twinkle, little bat!
How I wonder what you’re at!

The Star is such a simple poem. Any child could learn it by heart. Not enough do.

Like many poems for children, elements of this one repeat. We hear the familiar “twinkle, twinkle” more than once, as well as “tiny spark” and “trav’ller in the dark.” The familiarity is comforting, even as the poem begins and ends with mystery: We know not “what you are,” dear star.

Jane Taylor and her sister Ann published this poem in a collection titled Rhymes for the Nursery, one of seven books the two co-authored. They also expanded one poetry collection and contributed to another. Jane wrote a novel and a satire, and she contributed to Youth’s Magazine.

These days we don’t know well or take seriously the poetry of the Taylors. We are wrong to overlook it. Robert Browning counted Jane Taylor among the poets who influenced his work. Poetry critic Stuart Curran praised also her, saying Taylor’s “capacity to reveal the inner life as a thing is, it could be asserted, unrivaled in English literature before Dickens.”

Those endorsements are worth the time needed to memorize this poem, one that can be recited in a single minute. But one that endures much, much longer, unafraid.

Did you memorize “The Star” this month? Join our By Heart community and share your audio or video using the hashtags #ByHeart and #MemoriesWithFriends and tagging us @tspoetry. We also welcome photos of your handwritten copy of the poem.

By Heart for July

For the next By Heart gathering, July 28, we’ll learn “Kindness” by Naomi Shihab Nye by heart. At least, that’s my goal. This will be the first non-rhyming poem I’ve attempted, but it’s one of my all-time favorites.

Before you know what kindness really is
you must lose things,
feel the future dissolve in a moment
like salt in a weakened broth.
What you held in your hand,
what you counted and carefully saved,
all this must go so you know
how desolate the landscape can be
between the regions of kindness.
How you ride and ride
thinking the bus will never stop,
the passengers eating maize and chicken
will stare out the window forever.

Before you learn the tender gravity of kindness
you must travel where the Indian in a white poncho
lies dead by the side of the road.
You must see how this could be you,
how he too was someone
who journeyed through the night with plans
and the simple breath that kept him alive.

Before you know kindness as the deepest thing inside,
you must know sorrow as the other deepest thing.
You must wake up with sorrow.
You must speak to it till your voice
catches the thread of all sorrows
and you see the size of the cloth.