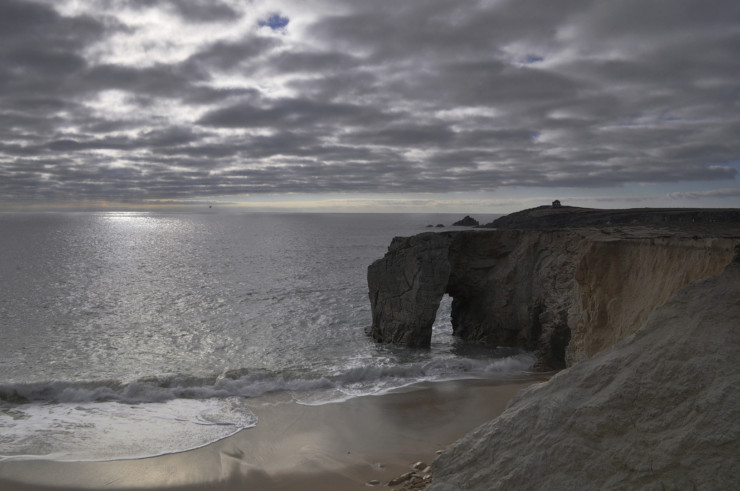 I’ve been thinking about heroes as I completed reading Dr. Emily Wilson’s translation of Homer’s The Odyssey, which I’ve been reading along with the dudes at the Overdue podcast for almost a year. Wilson, professor of classics and comparative literature at the University of Pennsylvania, has written a lean, mean, and exciting translation. Not only is it in iambic pentameter (and sounds the way a good poem should) but it’s also the exact number of lines as Homer’s epic, so it zips along.

It’s also more true to the reality of ancient life, circa 800 BC. Slaves are slaves, not maids or servants. Violence is rendered in sickening detail. And when Athena “poured / attractiveness” over Odysseus — twice — you can bet he’s going to have a very good day.

I knew I would love the book when Overdue hosts Andrew Cunningham and Craig Getting tagged Wilson on Twitter, so she’d know they were covering her translation. After she listened to the podcast she sent them a message, with compliments for finding the humor in the ancient tale, but also with this rebuke:

I have pronunciation guides for all the names in the glossary in the back, otherwise the meter gets totally messed up and the Muse starts quietly sobbing under her cloak (jk, she’s fine, doing well for her age).”

I finished The Odyssey in May, amid many other endings in pop culture: Game of Thrones, Veep, the Big Bang Theory, Avengers: Endgame. Endgame has remarkably fulfilling narrative arcs for two of its main characters, Iron Man and Captain America. Both Tony Stark and Steve Rogers grow as heroes. I left the movie feeling satisfied.

I did not leave The Odyssey that way. As Maryanne Wolf writes in Reader, Come Home, “I wish I could say there was a happy ending.” I think I’m unhappy because I wanted a similar emotional growth curve for Odysseus.

Odysseus starts as a trickster and a liar, and he ends that way. In the final chapter he lies to his own father, Laertes, because … because he’s Odysseus, and Odysseus lies. Sometimes he needs to lie; for example, to conceal his identity when facing danger. But sometimes, as with Laertes, it feels like he just can’t help himself. He’s “Hardened Odysseus,” and he’s our hero.

What is a hero, anyway?

Odysseus is one of the most well-known characters in the entire Western canon, with some of the best adventures ever written — with the Cyclops, the Sirens, and the dead. The epic ends with him getting to do the two things the audience has been waiting for: wreak revenge on the suitors (book 22) and reunite with his wife, Penelope (book 23).

Despite the main characters’ obfuscation in this chapter, Wilson’s translation here is especially beautiful:

They would have wept until the rosy Dawn
began to touch the sky, but shining-eyed
Athena intervened. She held night back,
restraining golden Dawn beside the Ocean,
and would not let her yoke her swift young colts,
Shining and Bright.”

In Wilson’s discussion with Overdue, she says Odysseus is unique among heroes because the poem glorifies his “cunning and intelligence.” Wilson further explained saying this:

Which brings me back to my first By Heart poetry memorization, of the end of “Ulysses” by Tennyson. In that poem Ulysses/Odysseus says, “that which we are, we are.” The man who is described this way in the first line of Wilson’s translation — “Tell me about a complicated man.” — ends the story a complicated man.

In her thorough and thoroughly fascinating introduction to her translation, Wilson describes the hero this way:

“Odysseus is a migrant, but he is also a political and military leader, a strategist, a poet, a loving husband and father, an adulterer, a homeless person, an athlete, a disabled cripple, a soldier with a traumatic past, a pirate, a thief and liar, a fugitive, a colonial invader, a home owner, a sailor, a construction worker, a mass murderer, and a war hero.”

In other words, he’s a man. He’s complicated. The fact that Homer and Wilson didn’t try to redeem him may be the most heroic act of all.

Voices in the Air: Poems for Listeners, Naomi Shihab Nye

Turtles All the Way Down, John Green