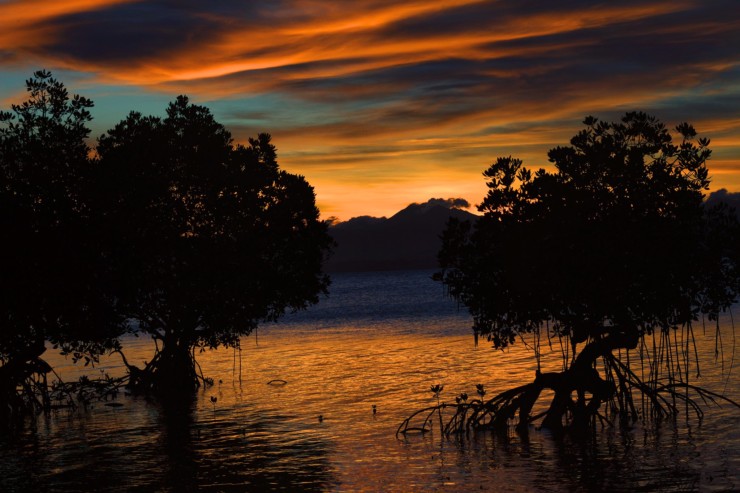 There are times a word seems to hold the key to finding a whole life. And then there are times it seems the universe lacks the words for a thing even if given the whole dictionary. Tony Hoagland as much as says so again and again in his poems (though the poems themselves clearly illustrate the opposite to be true):

There is no single particular noun
for the way a friendship,
stretched over time, grows thin,
then one day snaps with a popping sound.

—from “Special Problems in Vocabulary”

He addresses the particular frailties of language in “Real Estate”:

I suppose evil is too strong a word.
I know the term zombie lacks a sense of proportion.

The poem takes a few pokes — at war, at raw capitalism, at self-actualization — especially observing the ways in which we are lulled into not only accepting such a state of things, but of buying it, wholesale:

They drag us into shallower and shallower waters.
They take what is dearest to us and use it as bait.
They turn our wishes into merchandise.

But where he lands halfway through “Real Estate,” and stays for the duration, is with the pillaging of the earth, and our seeming willingness (by way of neglecting to look up from either our devices or our navels) to go along with it:

When I found out, almost by accident,
that I had inherited the world —
that it was precious, that I was
responsible for keeping it safe —

Well, imagine how embarrassing it would be for you
to admit that you had been asleep;

I’m not sure the point of claiming a lack of appropriate words when what you create in the sequence of your stanzas is so much more than just that. He doesn’t say war is bad; he just tells about the general who admits the error of a certain bombing juxtaposed with the unaware self-awareness of the general saying “But it taught me a lot about myself.”

Hoagland finds the words to spur us on to good things by playing to our self-absorption before our altruism, reminding us that this could all be very embarrassing for us to discover that while we were sleeping, while we were not paying attention, while we were “watching the pretty pictures” and enjoying a “perfectly innocent Pepsi-Cola, the world belonging to us and to our children

and their children, and the beasts of the fields,
and the green, green Earth itself,
had been stolen.”