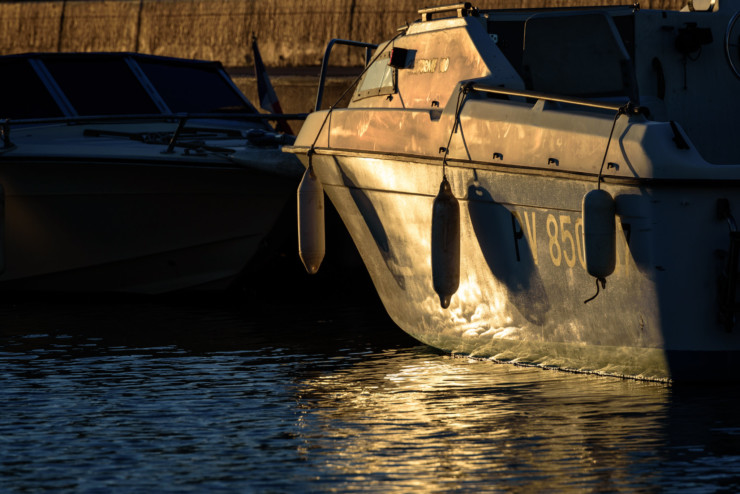 Tony Hoagland and the Body

The very first time someone shared a poem with me about a body I ran, not walked, down the hall to the restroom and took a knee before the porcelain throne. I thought poems were about flowers, trees, the occasional large ship. I was unaccustomed to the presence of a body there amongst the words. The poem, which made a lasting impression despite my inability to recite the actual words containing the body to you now, was not vulgar. It wasn’t about my body, nor possibly even the poet’s body.

But, there was a body, encapsulated in the poem, all the same. And the problem, if we wanted to decide that’s what it was, was that I felt the poem in my body. And that sent me racing to the restroom.

I sent a message back to the person with a note saying I had not expected the poem to be so corporeal. (I couldn’t even use the word body to explain my very physical reaction.)

It seems, now that I have been conditioned to expect things other than trees and flowers (the occasional ship, mind you, can still have that unexpected corporeal sensation), I can read poems with a certain physicality to them without asking the teacher for a lavatory pass. And it is, perhaps, that very quality (amongst so many others) that makes reading Tony Hoagland’s poems the impressive experience that it is.

Take the opening of “Honda Pavarotti” from the Donkey Gospel collection:

I’m driving on the dark highway
when the opera singer on the radio
opens his great mouth
and the whole car plunges down the canyon of his throat.

So the night becomes an aria of stars and exit signs
as I steer through the galleries
of one dilated Italian syllable
after another.

I can’t read this without following that car down the esophageal abyss, and while the initial sensation of careening into a dark, wet tunnel past the singer’s deviated uvula seems a bit terrifying at first, by the time we’ve passed by various other bodily descriptions (and an operatic climax) we hear him say “And this dark and soaring fact / is enough to make me renounce the whole world // or fall in love with it forever.”

Reading Hoagland has helped bring me to a place where I have discovered a new way of relating to the words that once caused tremors, of encountering such words as friends. His poem “Dickhead” becomes one of those poems that explains me to myself, opening with

To whomever taught me the word dickhead,
I owe a debt of thanks.
It gave me a way of being in the world of men
when I most needed one,

He goes on to tell of being the “pale and scrawny” adolescent, ill-fitting in the world and trying to survive

the savage
universe of puberty, where wild
jockstraps flew across the steamy

Until, that is, he discovered the word — a malediction, really — that would in irony’s amusingly twisted way, become a thing that “protected me and calmed me like a psalm.” He found that “dickhead this and dickhead that” became a song he could sing and calm himself in the face of a frightening world around him.

This week while I’m reading Hoagland I’m traveling, as I’ve been doing for too many of the last few weeks, so I am holed up in the club lounge of a tall hotel with Rachael Ray carrying on in the background about cooking something previously unimaginable, on the television suspended above packaged granola bars and a large silver bowl of what was, once, I’m sure, fresh fruit. From my perch, I’m thinking about how I don’t have the same relationship to manhood and being in the world of men that Hoagland had, but even so have just as much a need for a particular word to give me a way of being there. I did miss out on “the steamy skies of locker rooms,” and still, I have my own sort of pubescent savage universe to navigate, seemingly all over again. Poems, perhaps more especially now the ones that talk about bodies, have the means to calm and they make me grateful, like Hoagland, “for the lives I / never have to live again.” He concludes:

I recall when flesh
was what I hated, feared
and was excluded from:

Hardly knowing what I did,
or what would become of it,
I made a word my friend.

As is Tweetspeak’s tradition, we invite you to a group poetry dare for the month, this year reading a favorite poet all month, and writing poems out on paper. Perhaps you’d even enjoy making a collage of pictures and phrases cut out from magazines in response to a poem. Each week I’ll share what I’ve read, and hope to see what you’ve been reading as well. “Dickhead” by Tony Hoagland (excerpt)
and I am calm enough
to be grateful for the lives I
never have to live again;