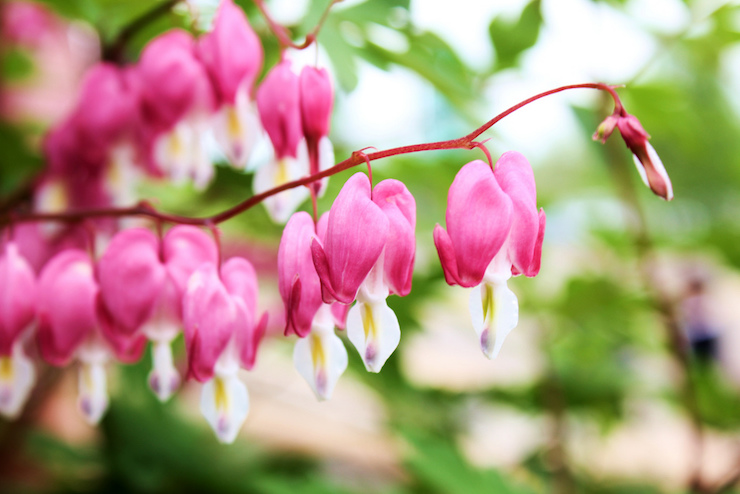 When I took a poetry course in college, we skipped over a lot of poets in the fat red American Poetry anthology. As we went through the table of contents on the first day of class, making checkmarks next to the poets and poems we were assigned to read, there was a name I hadn’t encountered: Marianne Moore.

She was one we were skipping over, but of course we were free to explore anything in the book, and some of her titles intrigued me: “The Mind Is an Enchanting Thing,” “The Pangolin,” “What Are Years?” So one day when possibly I should have been reading Robinson Jeffers or T.S. Eliot, the assigned poets on either side of her, I detoured.

How could you not be intrigued by someone who begins a poem titled Poetry this way?

I, too, dislike it: there are things that are more important beyond all this fiddle.

Her work is not, as we say, easily accessible. But as I read some of the longer poems, they drew me in with their right margins stair-stepping back and forth across the page, their vocabulary (I had to look up pangolin), the metaphors, the rhymes that seldom occurred at the ends of lines, the way she seemed to empty out all the trinkets and treasures from her mental pockets in some of them—in short, the dazzling display of a mind at work. I decided I wanted to write my term paper for that class on Miss Moore.

Somewhere in my research, I came across a poem she wrote in her early 20s. Around the same age as college-me.

If you tell me why the fen
appears impassable, I then
will tell you why I think that I
can get across it, if I try.

I liked pondering the progression of the title. She sent me to the dictionary again, and I pocketed fen, a kind of wetland. I liked that contrarian narrator. And though I wouldn’t have articulated this back then, I understood at some deep level that the you and the I of that poem were both within me.

I also liked its portable size. So, decades later, that little poem is one of many tucked in my heart. I reached in and found it there two years ago, when I journeyed to a gathering where we were all asked to bring a poem about possibility. And in times when something seems hard, when I’m telling myself I just can’t, I remind myself of many imaginary fens I crossed, and I say this poem to myself.

What does it mean to know a poem by heart?

At its simplest, it involves memorization. Some kind of stickiness, like a Post-It Note or a magnet. Sometimes it’s a petite size (like Galway Kinnell’s “Prayer” or Raymond Carver’s “Late Fragment”), or rhyme, or both (like nursery rhymes, often our first poems). Sometimes it’s the musicality of the poem, and hearing or making up a tune for it can help the brain to hold onto it.

It’s also more than that. Sometimes lines or whole poems stick because a poet has provided the words for something that already resides in us. Some long poems present themselves as challenging fens we are determined to cross and own, step by marshy step.

I imagine a heart can hold many poems. But every heart should have at least one.

Take the “Poems in Your Heart” Survey!