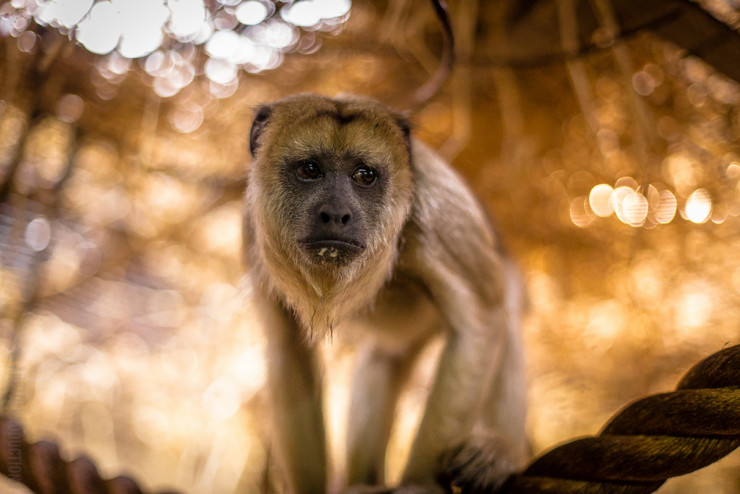 I teach adults, many of whom are making a major career change. A few months back, a gentleman called, in some distress that a class he was trying to enroll in was full. Just days before, when we’d spoken previously, seats were still available. But now they were gone, and he’d made some significant life changes (despite counsel to the contrary) in anticipation of embarking on a new career, starting with this particular class which was now closed. He wanted me to make an exception. He needed me to make an exception.

Narrator’s voice: I did not make an exception.

It’s not that I didn’t want to. And it’s not that I didn’t come close. I very much wanted to allow him to be the 21st person in a class limited to 20, in part to help him out of his predicament and in part to put to rest the repeated pleas to make that exception. Mostly, it felt like the kindest thing to do under the circumstances.

In The Art of Gathering, Priya Parker argues for a “kindness of exclusion”:

Faced with people who should not, in theory, be [at your gathering] but are hard to keep away, it can feel easier and more generous to go with the flow. But the thoughtful gatherer understands that inclusion can in fact be uncharitable, and exclusion generous.

Ultimately, it would not have been a kindness to open the crowded class up to let one more in. For starters, it would have caused physical discomfort: adding one more would mean switching from comfy padded chairs to not-so-comfy hard chairs in order to have enough seating. What’s more, enrollment is limited to ensure the quality of of the class is not compromised by an instructor who is spread too thin. The kinder thing for everyone, including my number 21, was to ask him to wait until the next class—even if it didn’t feel so kind to either one of us.

The premise underlying much of what Parker has to say about gathering well has to do with purpose. When it comes to the rule of having a clear purpose, Parker is an equal opportunity enforcer. No more parties just because it’s your birthday. No more weddings just to get married. (You can get married, yes, but you can do that with or without 350 of your closest friends, so make sure, before you convene all 350, that you know why you want to celebrate your wedding with them as opposed to the Justice of the Peace and the court reporter.) Having purpose, she says, “simply means knowing why you’re gathering and doing your participants the honor of being gathered for a reason.”

One of Parker’s keys to having a clear purpose is specificity. “The more focused a particular gathering is, the more narrowly it frames itself and the more passion it arouses.” Here again, Parker leans toward narrowness, but for good reason. Research conducted by the online meeting organizing platform called MeetUp revealed that the more specific the title of the meetup being scheduled (or, what they call “tightness of fit”), the more likely potential participants were to see themselves in the group and choose to join.

Specificity of purpose enables us not only to “draw out a sense of togetherness and identity and welcoming and belonging,” but also understand when and how we need to exclude for the good of all. “You will have begun to gather with purpose,” she says, “when you learn to exclude with purpose.”

But is this always the case? Does purposeful exclusion, even when done as generously as can be, always distinguish good gatherings from the lesser ones? Parker shares a story of friends in the book who had an annual gathering where they all let their proverbial hair down together for a weekend. When two of the group became coupled with other individuals, they wanted to bring them along. There were reasons to welcome the new friends in, and there were reasons to “protect the gathering” by closing the door, all of them valid. In the end, the group decided to exclude the newcomers. I can’t say this was a bad decision. But I couldn’t help feeling like it was the shorter-sighted one. It seemed that while the exclusion could be a kindness in some ways as it allowed the friends to continue to be their unguarded selves together (indeed, this is how Parker pitches the decision), they also may have limited their opportunities to become something even more by welcoming individuals who were loved by others in the group.

Perhaps there is a kindness to a certain kind of exclusion, like with my student. And perhaps in some cases there is something to be missed, which seems not a kindness at all.

This month, we’re discussing Priya Parker’s The Art of Gathering. We invite you to share in the comment box around this topic. If you’re reading along, tell us what most intrigued you about this week’s reading. Were you able to relate to the delights and frustrations of past gatherings she shared? And whether or not you’re reading with us, tell us how you feel about the sometimes-need to exclude in order to protect your gathering. Does this feel like it runs counter to building community, or does it help? What does practicing a sense of purpose in your gatherings look like?