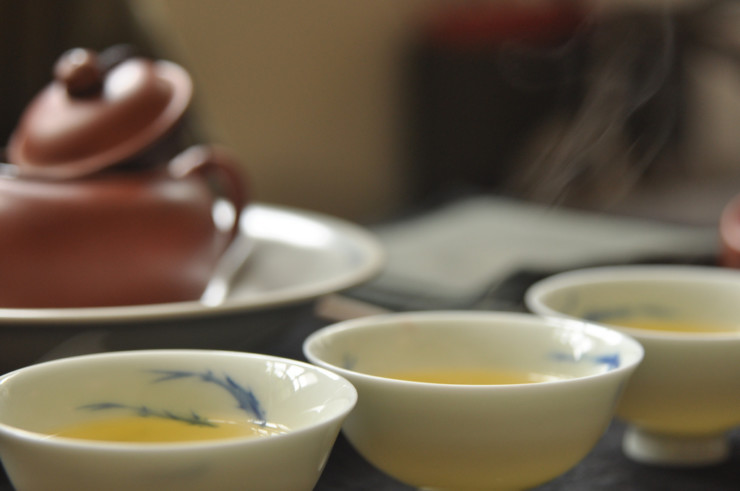 I don’t usually think of myself as a gatherer. (Truth be told, I’m not so much of a hunter or forager, either, unless daily passes through the grocery store aisles counts.)

When I heard an interview last week on my local NPR station with Priya Parker who just released her new book, The Art of Gathering: How We Meet and Why It Matters, my initial thought, hearing the title, was just that: I’m not a gatherer. This book is for people who plan dinner parties and weddings. But here’s the thing: I am a gatherer, more days of the week than not. I teach classes, which are gatherings of individuals in want of professional development. I have meetings, which are gatherings of colleagues in pursuit of some common goals. I gather my family, or an occasional friend or two. And every so once in a while, I gather folks here, for a little conversation and community in an online space.

Parker, with a lifetime of experience in conflict resolution and the practice of sustained dialogue, thinks of a gathering as a “conscious bringing together of people for a reason” which “shapes the way we think, feel, and make sense of our world.” The publisher describes her new book like this:

At a time when coming together is more important than ever, Parker sets forth a human-centered approach to gathering that will help everyone create meaningful, memorable experiences, large and small, for work and for play.

Drawing on her expertise as a facilitator of high-powered gatherings around the world, Parker takes us inside events of all kinds to show what works, what doesn’t, and why. She investigates a wide array of gatherings–conferences, meetings, a courtroom, a flash-mob party, an Arab-Israeli summer camp–and explains how simple, specific changes can invigorate any group experience.

At Tweetspeak, we’ve long been at the front of considering how to gather in online (and in-person) spaces, whether it’s with Twitter parties, online book clubs, occasional meet-ups, intimate poetry gatherings like The Mischief Cafe, or our new Editor TLC events. Now, we’ve been reading this book behind the scenes, and it’s already led us to rethink how we approach our own gatherings, and how we might better create transformative experiences. We’re inspired!

So, we invite you to join us for our next gathering, a book club discussion of Parker’s The Art of Gathering. We’ll have a conversation around the book on the following schedule: