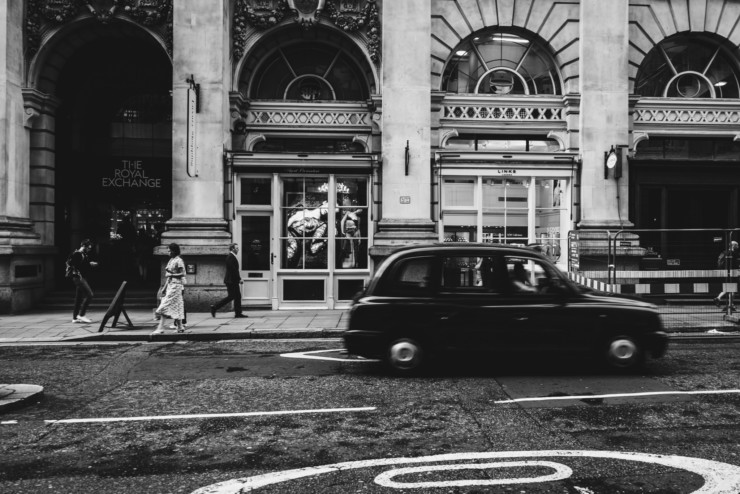 Last week we celebrated Poetry at Work Day and shared some of the fun. Little did we know that folks would be celebrating all throughout the week, and we didn’t want you to miss out on these tweets and Instagram posts of the ongoing Poetry at Work Day fun.

Think about it: you would have been sad to learn that this video from Festivity 365 was out there and we didn’t show it to you. These three fellows took a break and each wrote a poem prompted from Radio Times magazine.

NEW VID – the @RadioTimes was our muse on #PoetryAtWorkDay. Special guests Nathan Jones and @entersoundman https://t.co/rAyn6INUtL

Not to be outdone by three guys with a magazine, Canadian Broadcasting Corporation got practically all of Canada to write a haiku for the day:

Ontario’s transportation ministry got in on the Roses are Red fun.

Roses are red, violets are blue. I’m reading road safety tips on https://t.co/0Qmb74I63Q, and so should you. #PoetryAtWorkDay pic.twitter.com/xa21h6n2gf

The gauntlet was thrown for an ode to your stapler (followed by the creasing of Emily’s shawl).

Been waiting to pen an ode to your stapler? Here’s your chance! #PoetryAtWorkDay #backspacenola #poetry pic.twitter.com/K5oMSq5HQK

And Subway thinks lunch should rhyme.

I would like the steak and cheese; and then a cookie, if you please. I'll wash it down with a drink; @subwaycanada, that sounds like lunch, I think! #poetryatworkday

Even Penn State’s Nittany Lion got in on the act.

Called loyal and true
So happy to be your pal
The Lion is pleased#PoetryAtWorkDay
? ? ? pic.twitter.com/kQTQ7GwTJU

We found a poetree in the loo.

Today is #poetryatworkday so we thought there was no better time to share this loo art from #Frugihq.. Ace isn't it?! pic.twitter.com/SePaCTzZvU

Celebrate #PoetryAtWorkDay by writing a poem AND getting your MFA in Creative Writing! https://t.co/D7odSexAhH @Hofstra_English

Book publishers got in on the day (as they should).

Did you know it's #PoetryAtWorkDay? Make sure your workplace is equipped with a Poetry First Aid Kit. Stay safe! https://t.co/vLo4orOips pic.twitter.com/ujR5se1ODX

British Forces weren’t about to be left behind.

As it's #PoetryAtWorkDay check out this poem a soldier in Afghanistan wrote for @RadioRachelC ?✍️? pic.twitter.com/iWQk7psSBx

But maybe the Diggerland theme park is more your style.

Seeing as it's #PoetryAtWorkDay we've made a little #poem here at #Diggerland Head Office. What do you think? We'd love to hear yours too. pic.twitter.com/RT2Q8qJEwN

Looking forward to the #weekend? On #PoetryAtWorkDay reach out to the #poet inside you. Can you think of a #poem?#BeingPoetic #Poetry #Geek pic.twitter.com/OnhSMBruzv

Space continues to be a poetic exploration.

'In the universe there are things known and things unknown and in between there are doors' – Blake. Keep those doors open! #PoetryAtWorkDay pic.twitter.com/cpB7PIsnBv

And just remember. You’re never too young to start.

Get Poetry at Work, the book, by a Fortune 500 leader

Get Poetry at Work