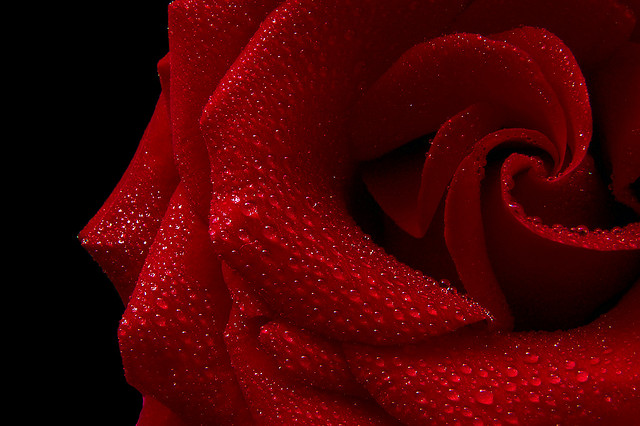 Valentine’s Day, perhaps more than any other holiday (except Poetry at Work Day), seems to make poets of everyone. Well, to say “everyone” is overstating the matter. But Valentine’s Day certainly makes poets of the masses. I don’t see many anthologies or chapbooks or even Twitter teeming with Groundhog Day poems, for instance, though such an observance is a perfect occasion for poetry.

A crowd of long faces hung
over shadows in Punxsutawney
tells the critter to burrow
back underground—
hog the sunlight
no more, they say.
Of your unseasonably
cold prognostications
we’ve had our fill.

But no, it’s Valentine’s Day that summons would-be poets, offering up an unending stream of poems to woo a lover, or a potential. As much as the folks in Punxsutawney have had enough of Phil, their beloved groundhog, the Internet also has its fill of Reddit boards and discussion posts asking readers to submit their favorite Roses are red poems, and in so doing open a floodgate of phrases rhyming with Violets are blue that range from clever and whimsical to well, tragic in their unintended blunt-force impact on language.

The best known version of the poem, which seemed to enjoy a heyday in junior high school yearbooks a few decades back, is

Roses are red
Violets are blue
Sugar is sweet
And so are you.

Now, if you do that Internet search you might find those last lines replaced with anything from a cheap pick-up line to an off-kilter stand-alone word like “microwave.” But to find the best Roses are red love poem, one needn’t look that far, at least in the way that the 16th century seems like just yesterday. The first version of this sentimental poem was written by Sir Edmund Spenser as a portion of verse from his epic poem The Faerie Queene,  written about Queen Elizabeth I in 1590.

But wondrously they were begot, and bred
Through influence of th’heauens fruitfull ray,
As it in antique bookes is mentioned.
It was vpon a Sommers shynie day,
When Titan faire his beames did display,
In a fresh fountaine, farre from all mens vew,
She bath’d her brest, the boyling heat t’allay;
She bath’d with roses red, and violets blew,
And all the sweetest flowres, that in the forrest grew.

It’s no racier than some of those poems on Reddit, but I think the junior high kids would have gotten the giggles over talk of brests and faeries and the nakedness that follows this verse in the full text. And maybe I’m snickering a little too at the irony of the poem next appearing in 1866 in Gammer Gurton’s Garland, or, The Nursery Parnassus: a choice collection of pretty songs and verses for the amusement of all little good children who can neither read nor run (never let it be said that catchy subtitles are a modern invention):

The rose is red, the violet’s blue,
The honey’s sweet, and so are you.
Thou art my love, and I am thine ;
I drew thee to my Valentine :
The lot was cast, and then I drew,
And fortune said it should be you.

Spenser’s lines have surely been transformed over time; perhaps it could be said that they have mutated. But today, we have an opportunity to restore them to their former shynie glory.

Write a poem using Roses are red / Violets are blue and take it to the next level. Maybe you reimagine the wording or sentiment, or make surprising alterations to the colors or flowers. Perhaps you can lift it out of its sugary sweetness and give it a more nourishing structure. Consider using the lines, or an alternate version of them, in a sonnet, a villanelle or a sestina. Share your poems with us in the comment box. Maybe you’ll even find a groundhog in the lines.