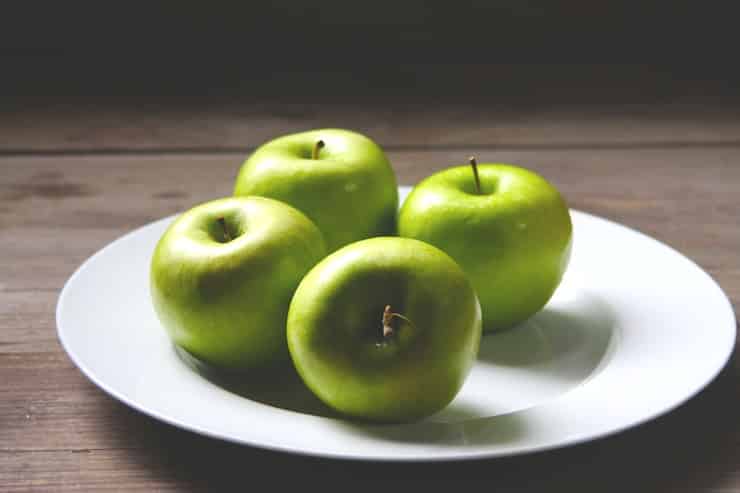 We’ve been hearing great things about what you’re doing with How to Write a Poem: Based on the Billy Collins Poem “Introduction to Poetry.”

So here’s your invitation.

If you haven’t tried How to Write a Poem, maybe you’d like to simply explore this 5-Prompt Mini-Series. Get your feet wet (or your poems precipitated). See what you think.

If you have the book already, then you’ve probably written new poems using it, or you may have general stories about your experience with the book.

Either way, we invite you to share your poems or your How to Write a Poem experiences here in the comment box. If we see something that’s an especially good fit for any of our publications, we might even feature your poem or story.

Happy reading. Happy writing. We look forward to your words.

How to Share Your Poems or Stories with Us

1. Tell us which How to Write a Poem prompt you used, or which part of the book impacted your experience, or how you used the book as part of your teaching (if you are a teacher)

2. Please refrain from sharing poems that you happened to have “just sitting around” (and you thought maybe this would be a good place to drop them off). We appreciate your understanding on this count.

3. Let us know if you are willing to have your poem or story shared. That saves us time (for which we greatly thank you 🙂 )