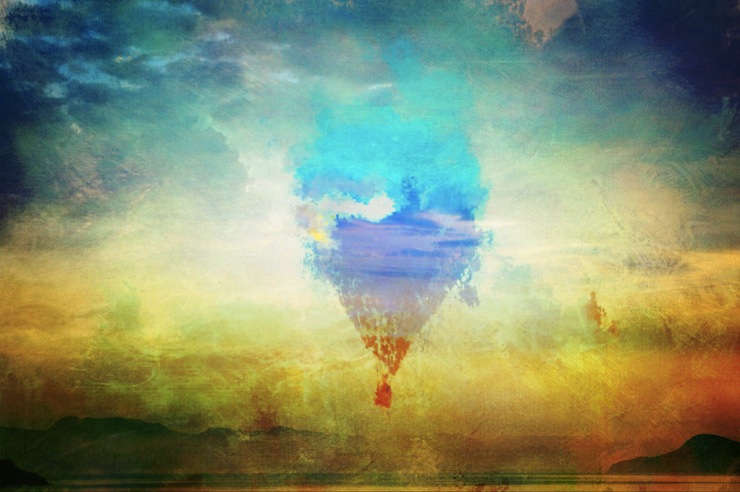 I started my kids early on Shakespeare—ages three and five. With a remote control in my hand and Michelle Pfeiffer on the screen, I simply fast-forwarded past some of the, well, “fast” scenes when they came along in A Midsummer Night’s Dream (not the innuendo scene in the fairy bower; sometimes it takes experience to understand a good intimacy joke, and though a child might get that the tone is communicating something intriguing, he or she won’t quite understand what that intrigue is all about. So, my policy was always to leave it in when there was no outward shock to be had.)

Needless to say, it wasn’t long before the girls were popping the disc in without me being there, so I’m afraid the little woods scene between Lysander and Hermia went uncensored. It doesn’t seem to have harmed them (the girls, that is). In fact, A Midsummer Night’s Dream later became a gateway for Macbeth and Hamlet. But that is another story.

One of my favorite parts of Midsummer is the deniability of it all. In the words of Puck:

If we shadows have offended,
Think but this, and all is mended,
That you have but slumber’d here
While these visions did appear.
And this weak and idle theme,
No more yielding but a dream… Dream poems, like the following by Frank Stanford, take advantage of the strangeness of the surreal. Objects connect with other objects they wouldn’t usually connect with. People or things engage in actions they wouldn’t generally engage in (unless your children really do put black Lady Fingers between your toes). Read Stanford’s poem, and see:

Try It: Write a poem about a dream, or write a poem with dreamlike qualities. Put items, people, actions, scents, sounds, tastes, feelings together that are unlikely bedfellows. Or put things in places they don’t belong. Dream a little dream with us, in a poem. You can deny what it means, if it means anything at all. That’s the beauty of a dream (and maybe a poem, too).

Thanks to everyone who participated in last week’s poetry prompt. Here’s an untitled poem we enjoyed from Maureen Doallas:

You, mad motherless daughter,
in my muddied depths prayed to

sleep forever, and I, the brook that fed
the willow’s wail, your meanings gathered,

oft-cast from flowers spent: Rosemary,
to remember how you quick-obeyed

your father’s command that doubled loss
you too well knew. Pansies, for thoughts

of him, bloodied and confused, and a daisy
for dissembling, unhappiness bestrewed.

columbines worn in deceit’s own bed.
Fennel favored flattery a poison not refused

and rue, regret, that you in unsweet sorrow
wept and wept, for vengeance took all yet

none returned, and weeds thick-hemmed
in grief your garden grew. Had faithful each

to each other been, you in white, a vision,
might have dressed. But nettles sharp,