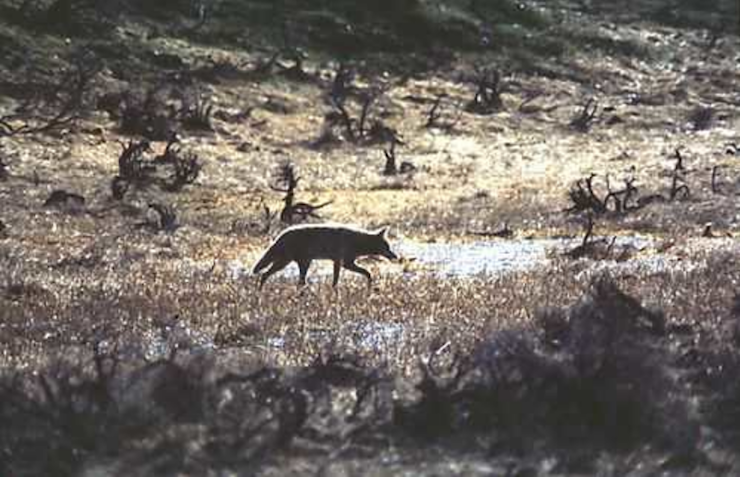 Name the Hard: A Girl and her Horn

In January, students learning how to play a musical instrument have the opportunity to perform in front of a group of judges as a soloist or an ensemble. My oldest daughter, Hadley, has done this a few times, but due to COVID, my youngest daughter, Harper, has not. I think she could’ve participated last year, but Harper doesn’t take too well to virtual learning and performing and so decided to wait until her 8th grade year.

I bring up the detail of Harper’s lace of interest in learning via a computer because I think this is an example of who Harper is. I assumed, that because the foundation of her French Horn instruction was remote—and thus horrible—that when it came time to sign up for classes the following year, she’d opt out of band. But Harper was eager to sign up. “I haven’t had the experience yet,” she told us. Harper knows enough about herself and how she learns—and how she prefers to learn—to know that it’s not fair to have an opinion of something before she’s had a full experience.

Harper also knows that success, such as a good grade, does not equal enjoyment. Harper’s love of anything has nothing to do with how good she is at something—something I adore about her. Plus, she’s not afraid of hard work. What’s more, she’s not afraid to express when it’s hard (though, those closest to her might be a tad intimidated when the hard is being expressed).

So when she and her ensemble played, the first question the judge asked was to name what was hard about the piece. For several minutes, the judge gave the musicians practical and inspiring advice on how to play and rearrange the song so that it fits the style of the players. “Make the music work for you,” she told them.

I like this concept, and I think it carries over to all of what it is we try: writing, dance, biology, painting, football. I think also, that one of the ways we make what we are learning work for us is by naming what is hard.

Once, in the early days of COVID, when everything was shut down, Harper spent an agonizing practice session trying to play the French Horn. She’d probably had about three hours total of face-to-face instruction before her bedroom turned into a makeshift school with PE, Art, Science, Social Studies, Math, English, and Music classrooms all rolled into one room, and with one student. It was horrifying for all of us. Plus, on this particular day, it was April and it was snowing. Not just heavy rain that was sort of snow—big, fat, flakes that collected.

She slammed her horn into its case, threw on her coat and boots, and went outside. But not before making this sign and taping it to her window so that people from the outside could read it: I studied her—sitting on our deck steps, hugging her knees to her chest—and realized the lesson I was learning because of her: she can name the hard because she has faith that she’ll be OK. Her expression of anger and sorrow and turmoil helps her make the music work for her—whatever it is she does, she has always makes the music work for her.

This week, write a poem where you name the hard in what it is you’re attempting. Don’t be afraid. Name it, and find the music in it. Then, make it work for you. Here is mine:

Faith is a French Horn
in a 5th grader’s hands.
It is having the confidence to doubt –
to scream and stomp and crumple up paper –
to write a message to the world
(and maybe yourself)
in a language other than your own;
tape it to the window facing outside
and then throw on your jacket
and snow boots that you were sure
you’d never wear again.
Go ahead and grab Bear, too.
And sit outside
in a world you love
and that breaks your heart
at the same time

Thanks to everyone who participated in last week’s poetry prompt. Here’s one from Katie Brewster we enjoyed:

Two jays atop the table
Pecking their own picnic

Downys on the feeders
Doves strutting below