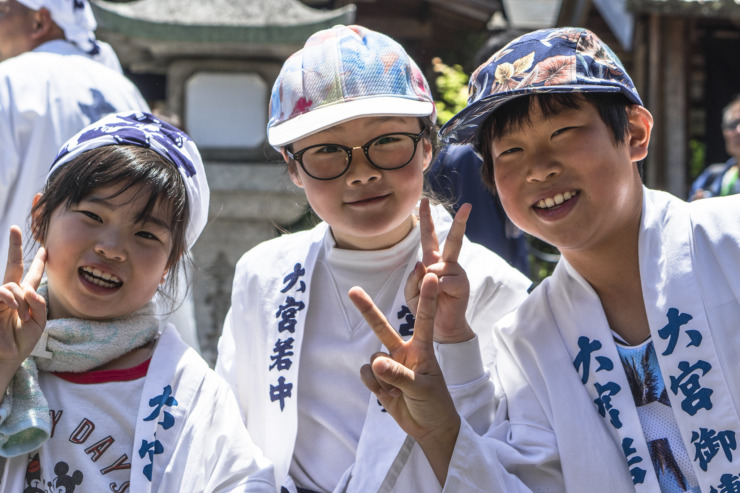 The cat says so. Therefore it must be true.

The author of The Cat Who Saved Books, Sosuke Natsukawa, is a doctor in Nagano, Japan, as well as a best-selling author. In choosing a feline for a protagonist, he’s dipping into a long tradition of Japanese stories featuring cats.

I am not a cat person, although they make excellent book characters. Cats are snarky, and Rintaro Natsuki, the protagonist of The Cat Who Saved Books, needs a generous dose of snark, along with an occasional humorour insult, to pull him out of his hikikomori life. The Japanese word hikikomori entered the Oxford English Dictionary in 2010, and it refers to a person, usually an adolescent male, who avoids social contact. Rintaro has a love of books and keen insight into people. What he needs is friends, especially in the form of a talking tabby named Tiger, who walks into his grandfather’s used bookshop, Natsuki Books, shortly after his grandfather passes away. The cat’s first words are, “Kinda gloomy in here.”

The cat needs Rintaro’s help because “There are books that have been imprisoned.” Rintaro will travel through four labyrinths to rescue books and, ultimately, to rescue himself. He also makes a friend or two.

Early in the story, a quote from The Little Prince is referenced, and that is what this book feels like — a lot of inspiration wrapped around a little plot (and I’m okay with that).

It reads like a middle-grade novel, in which the lessons to be learned are crystal clear, even though Rintaro is a teenager, as is his co-adventurer, a girl named Sayo. In the U.S., the age of the characters would make this a YA novel, and there would be more nuance. But this is a Japanese novel. So just as we roll with a snarky talking cat, we roll with different publishing expectations.

A cherished book will always have a soul. It will come to its reader’s aid in times of crisis.”

I have always suspected this, deep in my book-loving little heart. What I had not knows was the counterpoint: “Just as a person’s soul can be warped by suffering, so can the soul of a book.”

Have you observed someone use a book as a weapon, to insult or silence someone else? Even people who love books can abuse them in this way. Tiger warns Rintaro that “A book with a soul is not always an ally.”

As Rintaro meets the villains in the various labyrinths, he helps them change by understanding their motivations, book-lover to book-lover. Some of those changes do have unforeseen consequences. But Rintaro doesn’t regret his actions, saying, “I’ve made it this far because books kept me going.”

He learns that the reason books’ souls are so powerful is because “they teach us to care about others. … Empathy — that’s the power of books.”

The person Rintaro needs empathy for is himself, and he gains it in his quest. This story has one of the most satisfying endings I’ve read in a long time. All I’ll say is that The Cat Who Saved Books begins and ends with tea; tea is a part of the saving.

In chapter 1, “How It All Began,” Rintaro fondly remembers his grandfather’s morning tea ritual, performed every day after cleaning the bookshop. In his journeys Rintaro meets other tea-drinkers, including the Imprisoner of Books and the Mutilator of Books. Between adventurers, Rintaro makes tea for Sayo, using his grandfather’s white teapot and Wedgewood cup. At the end of the story that tea set appears again.

The cat? Those cunning jade eyes stay with Rintaro only as long as needed (which occurs before the ending) — until Rintaro comes out of his shell. To do that isn’t so hard as he thought. He doesn’t even need to leave the bookshop. October 4 is National Taco Day! Our Children’s Book Club celebrates with Vitamina T for Tacos on on Friday, October 14.