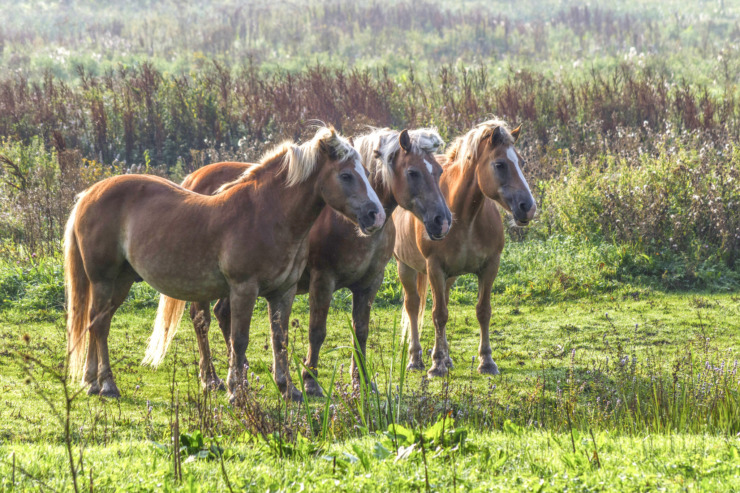 Don Quixote: Madness is the Coin

I stood in line behind Cervantes at the office supply store. No, not that Cervantes. But like the man who wrote Don Quixote, or perhaps I should say, like Don Quixote himself, this Cervantes was exceedingly polite. Dare I say chivalrous. He was on a mission—one that neither I nor the lone overworked clerk understood. Cervantes indicated that under ordinary circumstances, he would let me go first, but in this case, his mission took precedence. He also earnestly asked me to sign his document. Against my better judgement, I did. How could I tell Cervantes no? Even if he was a little mad. Hope looks a lot like madness. It envisions a reality no one else can see. How other people respond to a person who builds their life around such wild hope is the subject of Miguel de Cervante’s Don Quixote, published in two parts, in 1605 and 1615. But madness is also the coin that allows Quixote to bring us delight and pleasure, even in his worst moments.

I’ve been reading Don Quixote for a year with the dudes at Overdue. I knew Cervantes was a contemporary of Shakespeare. I knew the story is considered the first modern novel. I didn’t realize how contemporary it remains. Among the dozens of intellectual properties referenced in Overdue’s podcast series are Popeye, The Simpsons, Looney Tunes, The Secret, Community, Twilight fanfiction, “Hotel California,” and numerous video games. The long list proves that The Man of La Mancha, the Knight of the Sorrowful Face, Alonso Quixano the Good, is still relevant.

At the end of the story, his frenemy, Sansón Carrasco, writes of him:

He did not esteem the world;
He was the frightening threat
To the world, in this respect,
For it was his great good fortune
To live a madman, and die sane.

The book is funny. The book is sometimes gross. It’s full of cartoon violence. It has stories within stories, with R-rated material. Don Quixote is ferocious when his books or ideas are criticized, or when someone insults his beloved Dulcinea—who does not exist and who never did. His one follower is his squire, Sancho Panza, who for most of the book is only in it to be awarded a governorship of an ínsula (that is, until he gets it).

We’re not in Don Quixote’s head but in the perspectives of this crowd of people around him—priests, barbers, shepherds, innkeepers, pirates, poets, convicts, rich, poor, sane and crazy—each, by turns laughing at him and marveling at him. If he’s a madman, sure, he’s at a 19 on a scale of 10, but everyone else in the story is at least a 5. And every one of them sees himself or herself as the hero of their own story, just as Don Quixote does. Just as we all do.

Don Quixote’s character changes from book 1 to book 2. After Cervantes published the original story, someone else wrote an unauthorized sequel, which Overdue jokingly referred to as “Dan Quixote.” So Cervantes wrote the “Second Part of the Ingenious Gentleman Don Quixote of La Mancha,” in which our hero encounters people who have read the real first book and/or the fake second one. The real second book includes a lot of people pranking Don Quixote and Sancho to see if they are like the characters who share their names. Is Quixote really a knight errant? Is Sancho really a mangler of proverbs who is surprisingly wise? Let’s throw a bag of cats through the window of their bedroom and see what happens. (Yes, that actually happens.)

Through all the adventures of “such a knight errant and so erring a squire,” Don Quixote maintains his vision of the world, one controlled by enchanters—where inns are castles, windmills are giants, and puppets are not to be trusted.

But like all good heroes, they change as a result of their adventures. When the duke and duchess trick the two into riding a fake flying horse, Sancho believes the impossible and gives details of his ascent to the skies. When Don Quixote is lowered into the actual Cave of Montesinos, he is never quite sure if what happened there was real or not.

But the stories of chivalrous knights? He is certain those are 100 percent real. Quixote explains it to one man like this:

Because wanting to convince anyone that there was no Amadís in the world or any of the adventuring knights who fill the histories, is the same as trying to persuade that the sun does not shine, ice is not cold, and the earth bears no crops. […] If that is a lie, it must also be true that there was no Hector, no Achilles, no Trojan War, no Twelve Peers of France, no King Arthur of England who was transformed into a crow and whose return is awaited in his kingdom to this day.”

If those stories are not true, then you might as well try to convince me there is no Kristin, no Jane, no Jackie, no Sancho Panza, and no Don Quixote. The madness that makes me believe in stories is the coin which I never tire of spending. There is no more hopeful act than to open a new book and read these magical words: Chapter 1.

Perhaps I am in error. I’m okay with that.

There are many who are errant,” said Sancho.

“Many,” responded Don Quixote, “but few who deserve to be called knights.”

1. Who is a character in a book that you—shhh—secretly hope might be real?
2. This is my second time to read Don Quixote (the first time was in high school). What high school classic have you returned to?
3. Share your April pages. Sliced, started, and abandoned are all fair game.

Middle Grade and YA
The Beatryce Prophecy, by Kate DiCamillo, illus. Sophie Blackall
Babe, by Dick King-Smith (Join us for Children’s Book Club on Friday, May 13!)

Made Progress
Tess of the D’Urbervilles, by Thomas Hardy, new edition with notes by Karen Swallow Prior