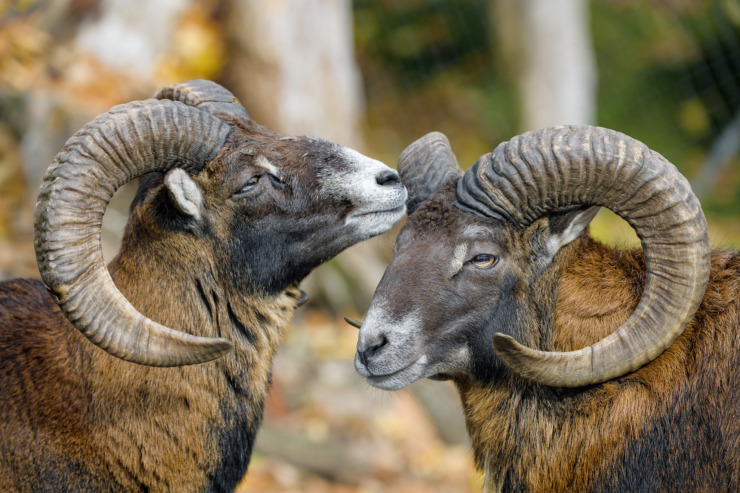 I’m not even going to try to understand the sestina. For crying out loud, what a show that thing is. Even Tania Runyan thinks so. “They’re kinda nuts,” she writes in How to Write A Form Poem: A Guided Tour of 10 Fabulous Forms.

I skipped right over all that teleuton talk in Runyan’s “I Sestina the Light,” chapter and went right to the poems. That’s when the real trouble began.

I felt the sway of Elizabeth Bishop’s six repeated end-words before I understood that was part of the form. The words house, grandmother, child, stove, almanac, and tears, grounded me in the poem. I was there in the kitchen with a whistling tea kettle on a stormy night.

I thought of my own grandma, who would make a pot of Turkish coffee after dinner. She served it in little coffee cups because we only needed a little bit. Turkish coffee, especially after dinner, will keep you up until this pandemic is over.

What she poured was sweet and strong and just enough for us to tell a bold story or two. Many we’d told and heard before, but something about the repetition makes one see more, don’t you think?

I flipped back to the diagram of the spiral and all the numbers a couple of pages back to see if I could understand how the sestina works. I guess Elizabeth Bishop and my grandma were lulling me into a state of submission.

What happened is I looked at the spiral and at the numbers, got dizzy and went downstairs to get some chocolate.

This is going to sound strange, but chocolate is not easy for me to eat. Put a bag of any kind of gummy candy in front of me, and it’ll be gone. Fast. I’ll also feel rather sick, like one giant piece of sticky gelatin.

Chocolate takes awhile for me to appreciate, especially the kind Jesse buys. He likes the dark stuff, and I’m always surprised how much flavor one square holds. It’s distinctly tangy and subtly sweet and tart all at once. I don’t thoughtlessly snack on dark chocolate, and so maybe I needed the physical grappling (albeit tasty grappling) to help me with the mental wrestling of the sestina.

It was the chocolate paired with Runyan’s story of climbing the spiral staircase of a lighthouse that eased me back into looking at the pattern of the sestina again. She writes that she’s no fan of heights, but that “the process of going up a spiral staircase was so deliberate and controlled … [she] didn’t even notice [she] was quickly reaching the top of a tower.”

I liked the words “deliberate” and “controlled.” I liked thinking about taking one step — and focusing only on that one step — instead of concerning myself with exactly where I’m going.

It reminded me of taking Hadley to the doctor when she was an infant. Those first several weeks were filled with appointments, for me and for her, and I was scared all the time. I was scared to breastfeed. I was scared not to breastfeed. Scared that Hadley would never gain neck strength because I wasn’t giving her enough tummy time. Scared I’d never sleep for more than 30 minutes at a time again. I was scared for the future: Would she make friends? Would she have the problems in school that I had? What will I do if she does?

The phrase, “spiraling out of control” comes to mind, and it may seem accurate, but because she’s a poet, Runyan does what poets do best and challenges the meaning of the phrase:

When we say we’re ‘spiraling out of control,’ we’re not quite accurate. A spiral is in control. Merriam-Webster puts it this way: ‘the path of a point in a plane moving around a central point while continuously receding from or approaching it.’ That seems pretty calm and consistent, if you ask me.”

I am a worrier. A ruminator. It’s part of my makeup, and most of the time, I can embrace it. I have found ways to accept and create with the darker parts of myself. Since the pandemic, though, I’ve begun to realize that there are periods when I suffer from my thoughts.

Shakespeare always does it better, so I’ll use him to help me with what I mean. In Richard II, Bushy, one of King Richard’s friends, tells the Queen, regarding her worrying: “For sorrow’s eyes, glazed with blinding tears, / Divides one thing entire to many objects, / Like perspectives, which rightly gazed upon / Show nothing but confusion.”

This is what I do. I can be hurt, angry, and sad, and I can take those feelings and divide them like gremlins until I’m paralyzed by what I’ve dreamed up.

So I was comforted reading how the sestina helped Runyan. She writes of a habit she had that took over parts of her life. She eventually stopped it, but then found that her “brain had no place to go.”

Without a doubt, the poems gave my brain a place to go. My anxious synapses latched onto the spiraling patterns like barnacles on a sea turtle.”

Runyan’s decision to work the sestina reminds me of what happens to me when I read Shakespeare. Every morning this year I have spent my first waking hour with one of his plays, and while I don’t understand much of what he writes, copying down words I love or that strike me, whispering the rhythm of the lines, delving into the story and the characters and how they resonate with me is the time I am at my most calm and content. Language gives my brain a break. Words soothe me.

I’ve been staring at the directions of the sestina for weeks now, and I still don’t think I understand it, but I also can’t stop thinking of my grandma’s Turkish coffee, and the stories we’d tell each other—so well worn, and yet in which we still found something lovely about the telling. So I think I’ll return.

The chocolate is gone. I’m ready to climb the spiral staircase.

How about writing a sestina this week? Runyan offers a rich and playful explanation of the form as well as great ideas for giving it a try. If writing seems like too much, it’s also fun to study the sestina. I’ve been working through Marjorie Maddox’s “Fishing for Sestinas” in an effort to find that spiral staircase.

And if you don’t have a copy of Runyan’s book (yet), check out some of these resources from TSP on writing the sestina:

My Sestina is a Space Six-Shooter

Thank you to everyone who participated in last week’s poetry prompt. Here’s one from Megan Willome we enjoyed.

Winning was out of the question, still I wore my lucky shirt.
Never liked it but I chose caution: a lucky shirt.

At the church’s chili cook-off we won season tickets
at the silent auction. At games, wore matching lucky shirts.

In 1950 players shot underhanded buckets. Got to the Big Dance
through sheer importune but lost their lucky shirts.

He walked down the interstate, away from the school he loved,
gone, gone with his sole possession, a lucky shirt.

A death. A lie. Rumors. New coach installs JOY: Jesus, Others, You.
Good God. We paid no attention. Just some lucky shirt.

The table was set green and gold but she was gone.
The note left—pure torture. I almost burned my lucky shirt.

Everyone thinks it could never happen to them. They would never
fall into such distortion. You and your stupid lucky shirts.

We were like those who dreamed when the Lord
restored the fortunes of Zion. It wasn’t the lucky shirts.

By the river we sat and wept and fed the ducks and remembered
what had been our portion. Didn’t realize we had on lucky shirts.

Out, damned spot! Out, I say! What, will these hands ne’er be clean?
It gives me indigestion, this spot stuck fast to my lucky shirt.

The last living player from the last good team watched the big game.
God’s man in foreign lands—he had no need for a lucky shirt.

In the spot where all was lost, they held a ceremony,
planted an orchard. Around each new tree, wrapped a lucky shirt.

The day after the win, people clapped when I entered,
as if I were some new creation, wearing the same ol’ lucky shirt.

Alone, the mother flies the Baylor flag, too stunned for words—
this redemption. Folds away her lucky shirt.