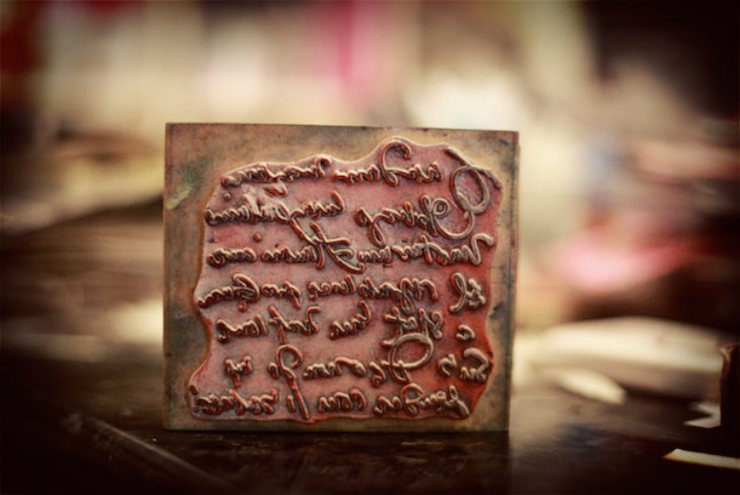 No one does doom like Neal Shusterman.” — Kirkus Reviews

During February’s winter storm that decimated Texas, many homes in our county lost electricity and water for as much as three weeks. In anticipation of that happening to us, we filled the bathtub with water, so we could flush toilets. I immediately thought of a scene from Dry by Neal Shusterman and his son, Jarrod Shusterman. When all the taps in California go dry, Alyssa and her family fill the bathtub with drinking water. Then while she and her brother, Garrett, are cleaning the bathroom, he slips and drops the container of powdered bleach into the tub: “Garrett has just tainted the only water we have,” Alyssa says. Remembering that moment, I kept the bleach far away from the bathtub for those days we conserved water.

If only that tragedy was the worst thing that happens in this book. But the Shustermans escalate the doom over the two weeks during which the story takes place. Dry is a YA thriller, meant for older teens, say 16 and up. Some people die, and not only from dehydration.

If I’d read the book when it came out, in 2018, I might have thought some parts were unrealistic. Then the pandemic came, and it reads like prophecy (hopefully, one we can heed and avoid).

Climate change is notoriously hard to talk about. Dry gives readers a chance to enter into a worst-case scenario with an unlikely band of teens trying to survive: Alyssa and Garrett, our Every Kids; Kelton, whose survivalist family is prepared for the end of the world; Henry, the opportunist who uses chaos as a ladder; and Jacqui, who has been living her own personal disaster long before there was a water crisis.

Shusterman has written more than 30 books. The only other one I’ve read won the National Book Award, Challenger Deep. It’s a portrayal of a teen who is an artist and has a serious mental illness. It was one of my favorite books of 2016. It unfolds slowly, whereas Dry is a page-turner with almost no brakes.

Some YA stories, like this one, do not have a happy ending but do have a hopeful one. For Dry by Neal Shusterman, a happy ending would be insensitive, given the toll. After the story’s immediate water crisis is resolved, there is still fallout in a world where water shortages will remain the norm. This scenario is not hard for me to imagine; the town I live in has been on permanent outdoor water rationing for more than a decade. This winter’s crisis has changed how my husband and I will prepare ourselves for what will surely be our next weather event.

For more on caring for the Earth

Poetic Earth Month (inspiration this month and all year long!)
Thirst for Power, by Michael E. Webber (the interplay of electricity and water)

For our next Children’s Book Club, Friday May 14, it’s time to bond with your inner toddler. Pick up a copy of Mo Willems’ Knuffle Bunny: A Cautionary Tale and join us.