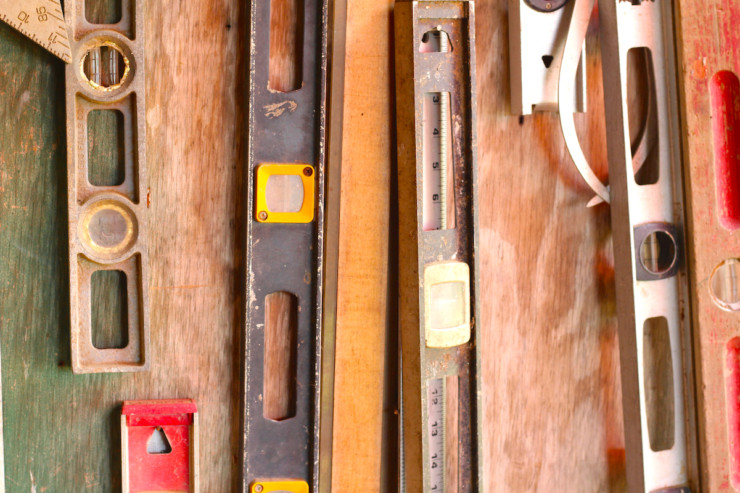 Recently I met with a young author who wanted advice about publishing. I showed up to our lunch together prepped with tips for using beta readers for early feedback and identifying possible agents when the manuscript was ready. But before we got to that point in the conversation, I had one important question for him: how much do you read?

“Oh I read all the time,” he said, naming a few authors in his genre that he especially admired. Then, as if he knew why I was asking, he said, “Reading is my best writing class. When I read an amazing book, then I start copying the author’s style in my own writing for a while. But then I’ll read another book and start copying that style. And eventually I make it my own.”

I was heartened by his response. He understands, as Annie Dillard writes, “that poets like poetry, and novelists like novels,” and he doesn’t just “like only the role” of being a writer, “the thought of himself in a hat.” He also sees that his own work can be both influenced and improved through reading and studying the great works of others.

That’s why, when I wrote The Art of the Essay, I included the titles of dozens of essays as further reading. Like with my young writer friend, I wanted readers of the book to see that essayists like essays. I also included them because part of mastering the form is observing how other writers bring their words to life.

For instance, last summer, a beautiful essay from The Paris Review was making all the rounds on social media and being talked about in the writer groups I frequent: The Crane Wife, by CJ Hauser. On first seeing the link shared in a Facebook group, I’ll admit that I didn’t click through. From the title, I wasn’t sure what it was about, and I didn’t recognize the author. But when I saw others talking about its thoughtfulness, its imagery, its very resonant message about discovering what we need in relationships, I decided to read it myself. And as others had gushed, the essay was brilliant.

But why? What structure and strategies did the author use to create such effect? And what could I, as an essayist, learn from her?

To start, the essay was written in first person, a vulnerable and sympathetic account about a painful experience for the author. While not all essays are written in first person, compelling personal essays always are. But they don’t just tell any old story from the author’s life. They tell stories of weakness and heartache, tragedy and upset. Readers love them because they’re relatable, because they can find themselves and their own struggles in the author’s words.

In a 2019 Writers Digest article, “Personal Essays: What Should I Write?,” author and writing instructor Susan Shapiro talks about the mistake that many new nonfiction writers make when trying to write about their own lives. They “pick a subject that’s lackluster, self-congratulatory, or just a diary-like rendering of something mundane they went through,” she writes. “Sorry, but no editors I know want to publish a piece about how cute your cats, gardenias, or grandchildren are.” Instead, she asks her students to write a “‘humiliation essay,’ revealing their most embarrassing secret.” The result? “Over the last 25 years, this exact prompt has led to thousands of wise, well-crafted first bylines for my students,” she notes.

Even as personal essays of tragedy and indignity help readers connect more deeply to writers, Shapiro cautions against remaining the victim by the end of the piece. Instead, “end as a victor,” she advises. Which is exactly what happened in “The Crane Wife.” By the end of the essay, we could see not only where the author had been but also how far she’s come. At the same time, it gave us hope that we too could rise up from our own difficulties.

Next, the author wrote truthfully and carefully about other people whose lives intersected with her own. Whether, when, or how to write about other people presents an ethical, and possibly legal, quandary for many writers, especially if the writing paints others in a less than favorable light. But in the case of “The Crane Wife,” Hauser’s intertwining stories of a broken engagement and a scientific expedition relied on her writing about several key relationships. So how did she do it effectively?

For one, she referred to those people with a less-than flattering role simple as “my fiance” or “my future mother-in-law.” Sure, they will know who they are if they read the piece. And people in the author’s social circles also will easily be able to identify them. However, by not using their names, it presents them more as characters than as real-life villains. Also, in our age of the Internet, it means the essay won’t follow them perpetually as part of their digital lives.

Hauser also seemed to be comfortable that what she wrote was the truth. She recounts conversations and describes interactions, but she doesn’t pretend to know what other people were thinking or feeling. She also made her characters whole people, not all good or all bad—even those who caused her particular pain.

Hauser didn’t have to write about the other people she encountered. She could have decided that she had too much to lose to write about her almost-husband or in-laws, or she could have felt it was an invasion of privacy to recount the adventures she shared with her fellow expeditioners on the scientific trip. But then she wouldn’t have written “The Crane Wife.” It would have been a different essay altogether, and probably not even a good one.

Finally, Hauser relied on serendipity to present her with all the necessary pieces to tell this story well. For one, the timing of her broken engagement and the scientific expedition was a chronological juxtaposition too tempting to ignore. It was such a necessary piece of this essay, in fact, that Hauser opened with it: “Ten days after I called off my engagement I was supposed to go on a scientific expedition to study the whooping crane on the gulf coast of Texas.”

Then there was the discovery of the Japanese folk story in the gift shop at the nature reserve, and the memories of her failed relationships that came to mind while she was on the trip. She paid attention. She wrote them down. And she did the work of exploring how they were all connected. If I had to guess, the final draft of this essay was probably quite different than early versions, as she gradually found more connections between the different elements.

How to Teach the X Factor

If the best essays contain an X factor that’s hard to teach, this is it. How do you teach someone to give a second thought to a passing comment, uncanny timing, a gift shop book, a fleeting memory? The short answer is that you can’t. But the more complicated answer is that you show them what happens when it works, like with “The Crane Wife.” And you ask them to look for it in other great essays, the accumulation of stories and memories and facts and images. And then you invite them to try it themselves.

That’s why reading really is one of the best writing classes. What are you reading—and learning—today?

Download this special set of prompts as a gift to your essay-writing. Enjoy!